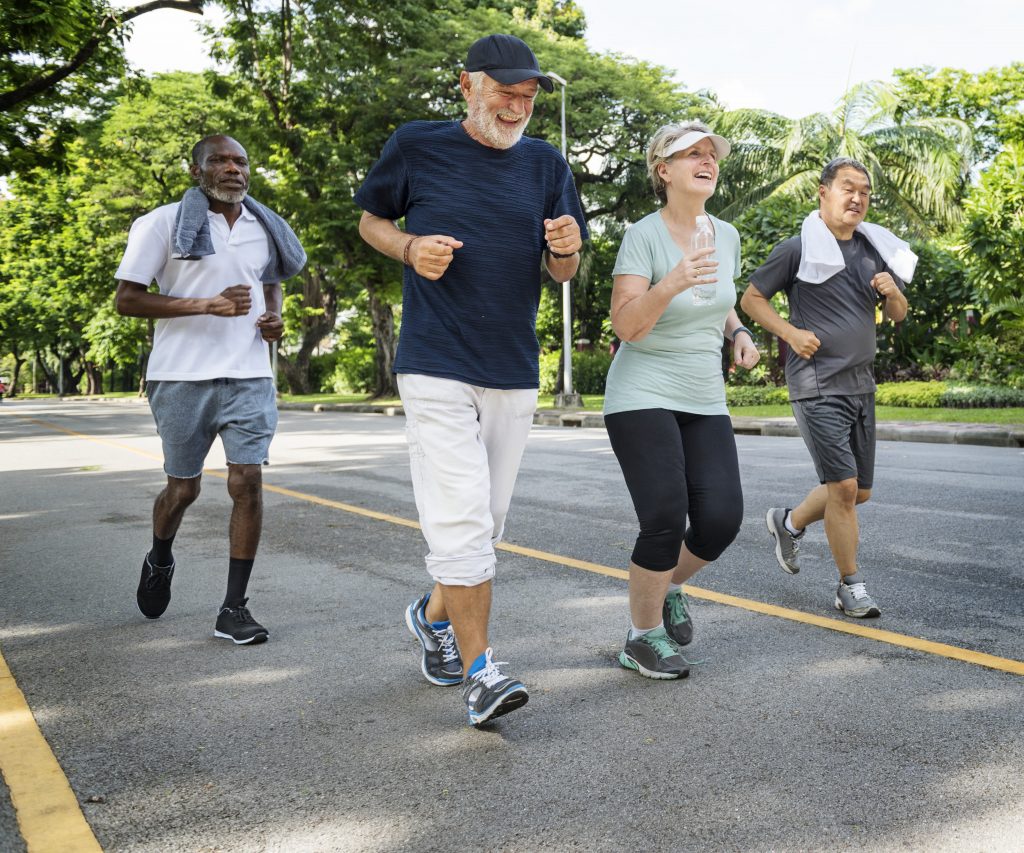 No matter how fast or slow people might be moving in trying to elude us, chasing them does not work

Chasing after something is a natural activity, but we need to be careful of it in pursuing potential clients.

If we remember back to our own childhood, or if we look at children now (our own or our grandchildren), we’ll see how much they love to run and play games such as tag – where the objective is to run faster than the person who is “it” and not get tagged. In fact, this concept of not getting caught is fundamental to many games and contests. In football, the ball carrier tries to outrun his pursuers. The same thing goes for soccer and lacrosse where the object to get into a position to shot and score is to defenders away. In baseball, the hitter tries not to get tagged out while the ball they hit is in play. In a footrace or bike race, the faster runners or riders try to keep well ahead of those would chase and catch them. In fact, in every sport, the leader wants to keep some distance between themselves and the next closest competitor. As the gap narrows, the leader attempts to re-establish their advantage.

Back to thinking about the game of tag. Running is a natural activity – we use it for fun, for exercise, and for escape. We’ve heard of the fight or flight instinct which means that when we are threatened by someone or by an animal in the wild, we have two choices. We either stay and defend ourselves the best way we can (fight), or we run away as quickly as we can to relative safety (flight).

Chasing is also a natural activity. We try to catch that which eludes us – animate or not. Dogs chase cars and other dogs. Wildlife chases prey. We try to elude those who would be trying to catch us (and perhaps do us harm) because it’s programmed into us. It’s a basic survival skill. We also try chasing things we think we want – prestige, position, titles, happiness, and more.

Nevertheless, we should also realize that chasing generally does not end in a catch – unless we are considerably faster than that which we are pursuing or we have a good plan for overtaking it. Often, if we are the ones being pursued, having a head start, being familiar with the territory we are escaping to, and being able to take more evasive action than that which is chasing us, we can survive.

When it comes to making sales or presentations, the same principles apply. When we chase or pursue someone who has sales reluctance or doesn’t want to do business with us (because we have determination and persistence and we know they can use our help), it doesn’t end well. We actually drive them further away from a decision.

Just as chasing something or someone is a natural occurrence in the real world that we can identify with, we do it when we are trying to make a sale or get someone to accept a solution we are offering them because we are confident in our abilities and know that they can benefit from what we can create for them. Maybe they are not committed to making any improvements in their home or they don’t want to part with the money that it will take to get the work done. Maybe we haven’t convinced them that our solution is going to be helpful for them.

They begin to stall and drag their feet about moving forward. They become defensive about working with us, about having the work done, about the timing, or about the proposed benefits. We try to get a commitment from them, but they say they need some time to consider what we proposed. We agree to meet with them again, but they don’t allow us to set a specific appointment. Then we start the pursuit.

Because we know we can help them, and because they have been a little slow to appreciate how we can help them, we continue to call or email them. We just know that when we can demonstrate the benefits a little more or allow them to understand the proposal we have created that they will want to engage us and have us get started. However, getting back with them is the issue. They don’t take our calls or they put us off – suggesting a few more days before being ready to meet or having us call later. We continue to chase them, and they continue to move away from us – even further from a decision.

In situations like this, we actually want what we are proposing for them more than they want it for themselves. That could be why we push for a decision – one that is not coming. We need to move on and talk with someone else that is more inclined to have some work done.