Since 2002, the National Association of Home Builders (NAHB), at the encouragement of AARP, has been offering the Certified Aging In Place Specialist (“CAPS”) designation and training program for consumers and professionals who want to help people as they live in their long-term homes of choice in a safe, comfortable, convenient, and accessible way.

Then in 2017, the current content was introduced. The CAPS curriculum was totally modified, rewritten, and reissued. This is good news for all of us. The courses were renamed, new materials prepared, and the potential exemption was eliminated with the addition of the third class for everyone. Finally, the CAPS III class has become part of the designation coursework.

Unlike earlier times, there are no exemptions for anyone based on knowledge, experience, educational degrees, other certifications held, or any other criteria. All of us take all three classes.

Please make sure to register for any of the CAPS classes at least 24 hours before CAPS I in that series begins. 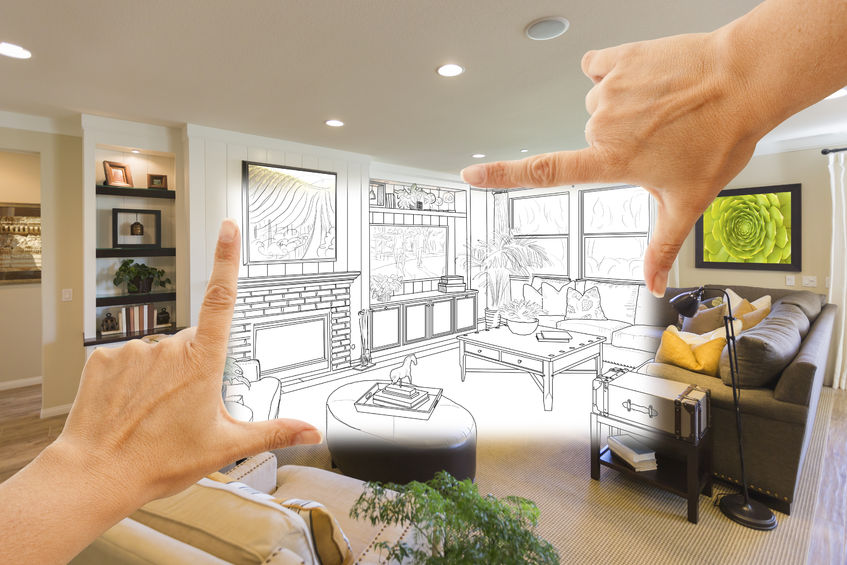 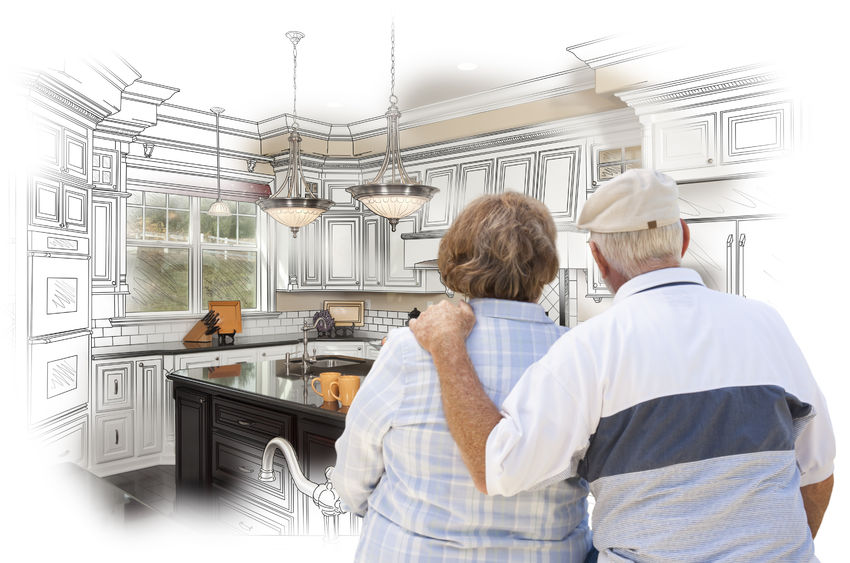 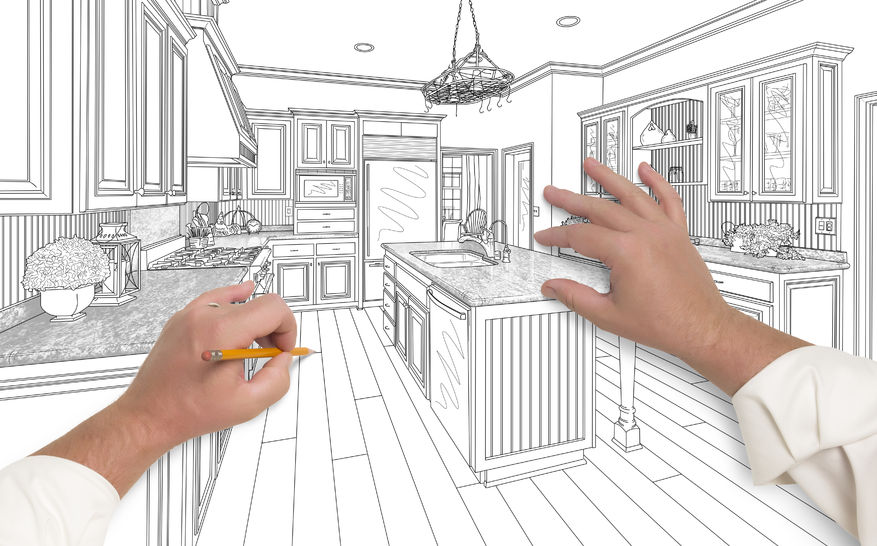 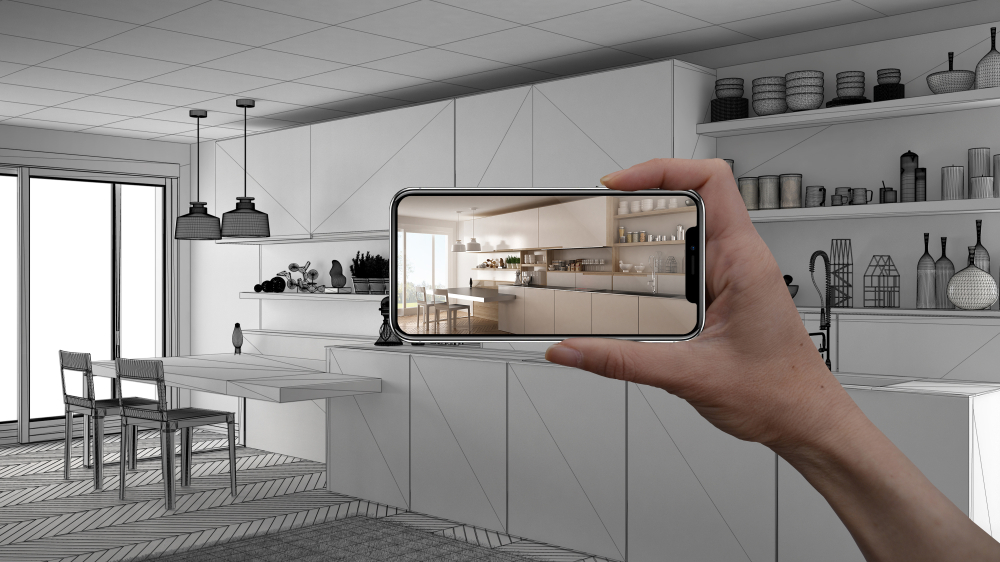 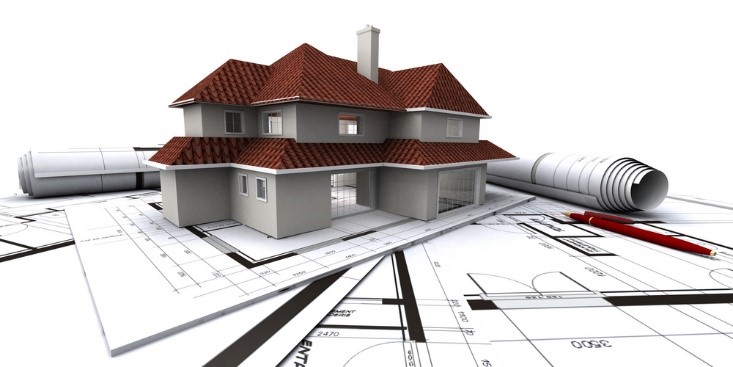