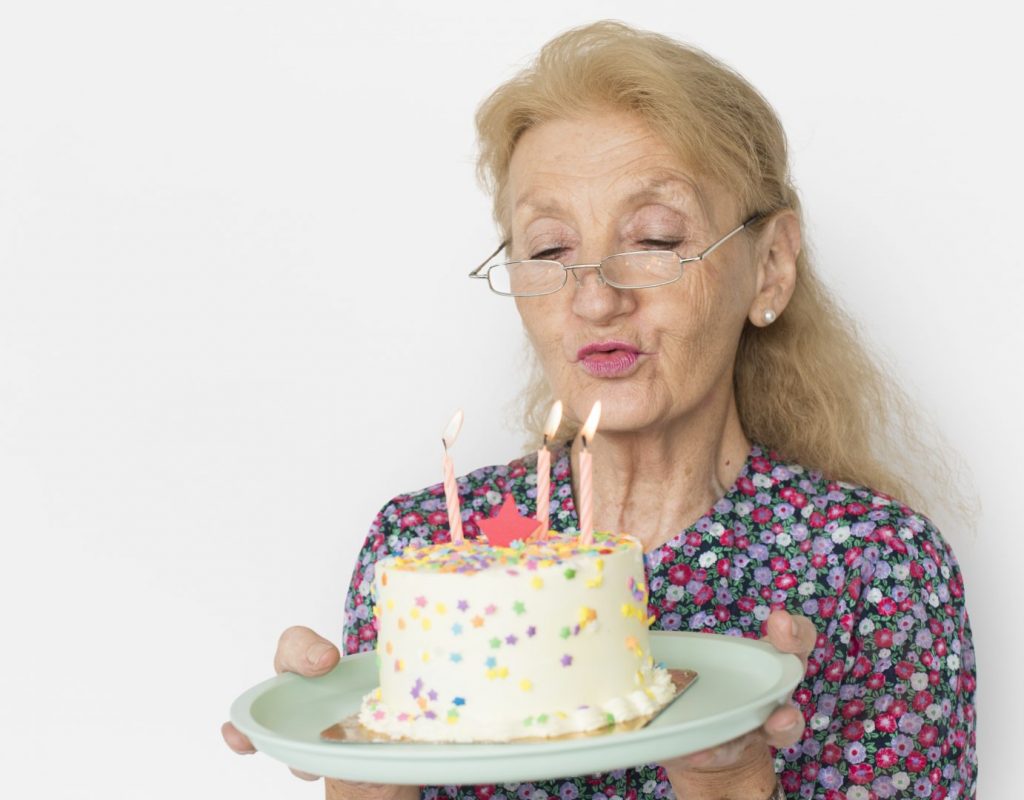 What is the secret to living longer? The so-called Fountain of Youth has driven people in their attempt to discover it for centuries. Florida was founded by Ponce de Leon during such a search. Looking online for this term will generate millions of returns. We, as a society, seem to have a fascination with staying and looking younger and forestalling aging – at least the look of getting older – as long as we can.

Infomercials on TV, online videos, popup ads, and other sources contain information of skin creams, vitamins, exercise regimens, other nutritional supplements, surgery, and other treatments to keep us from looking our age – of appearing much younger and more vibrant than our number of birthdays would suggest.

Quite frequently articles are published on a secret to living longer, looking better, having more energy, or just enjoying life more. Many of them contain solid information. Others just report a personal experience that may not translate well across a broader audience.

As a society, we are preparing for a phenomenon we have not witnessed previously. Within the next quarter-century or so, we are going to see an unprecedented number of centenarians – people age 100 and more. By the year 2050, more than 6 million Americans are expected to have celebrated the century mark. There is speculation that reaching the centenarian club soon will be achievable for new-borns.

Regardless, not everyone can or even wants to live a long life, but it can be more enjoyable along the way. That’s where we, as aging in place specialists, play an active and vital role. Regardless of where people are on the age spectrum, from infant to senior, and whether they are relatively active or face mobility, sensory, or cognitive limitations, we can transform any living space into a safer, more accessible environment – using a variety of techniques and funding sources.

In general, we are living longer, and many people have various ideas or “secrets” that they will share as to how they have accomplished this. Part of it has to do with heredity, some has to do with diet and exercise, and some has to do with good fortune. How many times have we narrowly escaped a calamity by a split second or because we chose not to do something that turned out to have dire consequences?

Back in 1938 when FDR approved the Social Security Act, the activation age was set at 65 because not that many people were attaining it. The average lifespan for men at that time was just 58. Now, 65 is easily attainable, even by people with very restricted activity. There is some talk about increasing the Social Security age well beyond the 62-70 that it is currently because of this.

Frequently people who celebrate their one-hundredth birthday are asked their secret for success in living a long life. There are a variety of answers which suggests that there really is no secret at all. Some of them remain very active, and some as less so. Many have frequently cited physical activities which they have enjoyed over the years such as golf, bowling, or swimming. Some try to remain active mentally by working crossword puzzles or playing word games – to the extent their vision allows it.

Generally, relationships are good, such as a marital one or lifelong friendships. Of course, being able to avoid progressive conditions or serious illnesses over one’s lifetime is a great way to live to more advanced years.

Humor seems to be a consistent thread as well – even when there are conditions that affect otherwise normal activity.

So, what is the real secret to living longer? Actually, there is no special sauce that we can use, tap into, create, or invent that will guarantee a longer life. However, many things do seem to help us age successfully. Physical activity, certain foods (there are many ideas on what works, but coffee has been proven to do this), family history, and avoiding risks later in life seem to have as much to do with longevity as anything else. Also, living in a home that provides comfort and enjoyment works well.