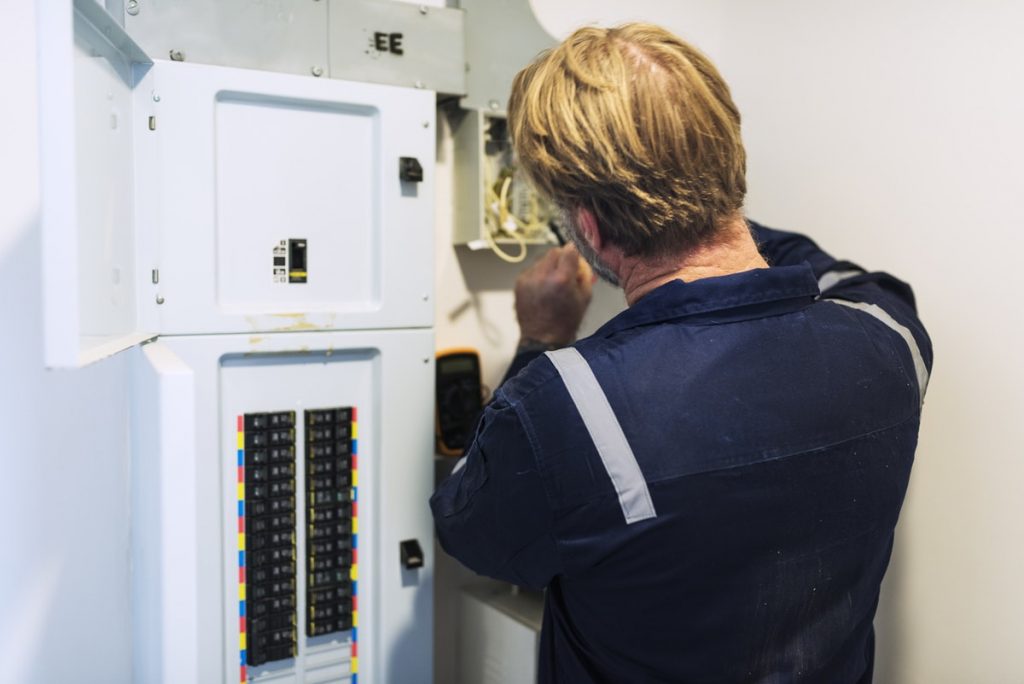 Homes are built to last – much different from other consumer products such as appliances, automobiles, and soft goods. It’s not unusual to find homes in relatively good condition that are still occupied that were built over a century ago. In fact, homes over two hundred years old are common as well.

Were those homes intentionally built to last indefinitely, or were they just lucky? Maybe a little of both. Because of the care, craftsmanship, and materials selected, homes were skillfully built that were able to withstand storms (wind, rain, and snow), fire threats, insect damage, and other potential risks – because they came through relatively unscathed or because they could be fixed to alleviate any telltale signs of damage when it did occur.

Maybe they had building codes or sorts back then, or maybe people took care to build homes with integrity for themselves, their neighbors, and their lasting reputation. This was done when word-of-mouth was the principal form of marketing. Print media was limited and obviously, there was nothing electronic to use. People relied on the quality of their work product being able to advertise for them and for the people they served to spread their message. Poor workmanship would mean the demise of a business, and small businesses could not take that risk.

So, what we have are many homes that date from the late nineteen century and early twentieth that are still quite desirable and occupied – throughout North America. We find homes in colonial areas of America that date from the eighteen century. There are even occasional examples of older homes.

All that said, and as solid as many of these homes are, they may not be ideal for today’s occupants – especially as they are looking to live in them long-term and age in place. It is likely those older homes when originally constructed and occupied were meant as permanent dwellings because people generally were not very mobile – moving to additional homes within their lifetimes past the age of young adulthood or having the option of care facilities to move into as a matter of choice.

Nevertheless, homes from earlier times were built for generally smaller people and without the need to accommodate modern conveniences. Even mid-century homes (those from the 1940s-1960s) could not have foreseen the widespread usage of electrical appliances that we have today. While central airconditioning was present in the 1950s, most people did not have it in their homes. There were some window units, but again, most people dod not use them.

Taking collectively, the electrical energy usage (and some cases, it is gas powered) is quite substantial to power hair dryers, computers, televisions, pool pumps, spa heaters and pumps, whirlpool bathtubs, toaster ovens, microwaves, central air conditioning and heating, bathroom heaters and heat lamps, refrigerators, freezers, clothes washers and dryers, dishwashers, and many other conveniences we enjoy today that did not exist or were not widely available a few decades ago.

Ground fault circuit interrupter (GFCI) outlets and breakers did not exist prior to 1961 and were not required to be installed before 1971. Therefore, any home built prior to that time (earlier than the 1970s) would not have had them installed unless someone specifically did that as part of a more recent modification or renovation. These are created to be used in wet areas – kitchens, laundry rooms, bathrooms, and outside the home and garages where faucets are present.

The arc fault circuit interrupter (AFCI) designed initially for use in bedrooms and now extended to all areas of the home not protected by the GFCI was not required until 2002, depending on where the home is located (some jurisdictions adopted codes at later times).

This protection will do little good if the wiring itself has not been upgraded. Due to the much larger electrical usage demand that our modern appliances require, homes built years ago that may have had a rating of 50 or 60 amp service or even a 100 or 125, now find that 200 amp service is required in most places. This means beefing up the electrical service coming into the home and sometimes the internal wiring and circuits. In cases where an old-style fuse box with screw-in glass fuses are still used, that needs to be replaced with a breaker panel and breaker switches for each circuit.

There are many other issues that could need to be faced and rectified that come with older homes, such as flooring, room lighting, doorway and hallway widths, hardware, windows, and HVAC systems, for example.

While many older homes have withstood the test of time to get to the modern day, they could be showing signs of aging that we need to deal with to permit current occupants to remain in them for the balance of their lives and enjoy a safe, comfortable, convenient, and accessible lifestyle as they age in place.