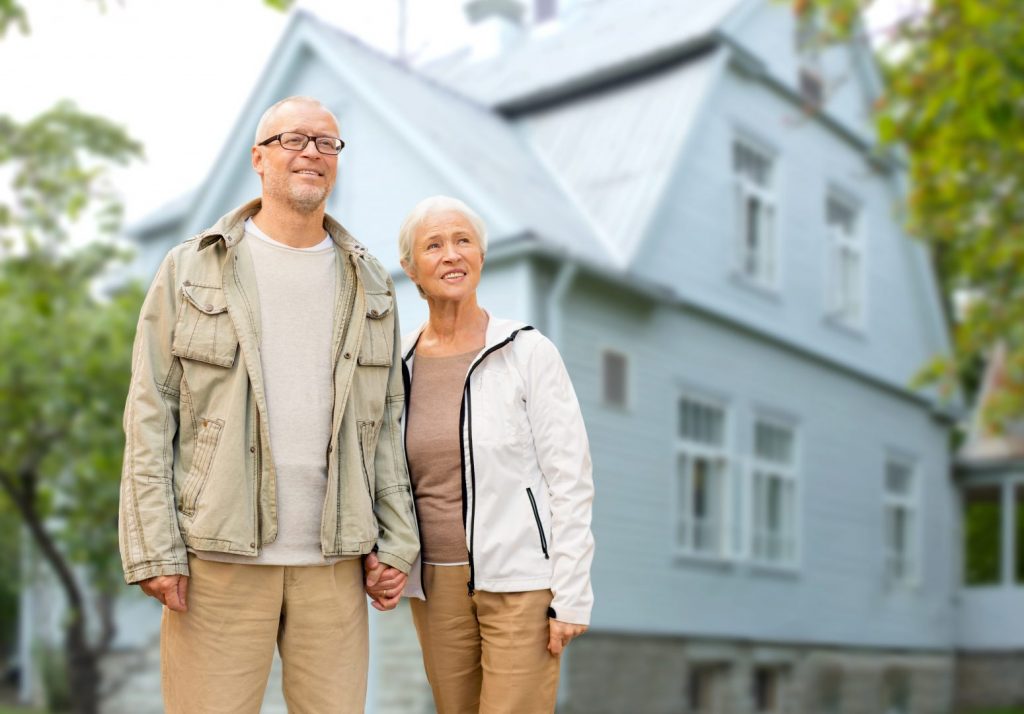 There is a growing concern in America that housing is becoming too expensive and outpacing the ability of people to participate in the American Dream. In fact, three-out-of-four households believe that there is a housing affordability crisis in America according to a recently released report from the National Association of Home Builders (NAHB).

There are many reasons why this may be true in fact in addition to a commonly held belief. Government regulations at all levels, but especially at the state and local levels, have made the home building process more expensive in terms of fees and compliance. Just getting a piece of property ready to put a house on it can take months if not years to accomplish and add a significant amount to the fixed cost of building a home – regardless of its size or style. Land cost is another significant expense. From the time the land is originally purchased by a builder or a homeowner (for a build-on-your-lot program with a local custom builder), there are studies, renderings, designs, reviews, documentation, and fees that must be conducted, supplied, or paid before the building permit is ever issued for construction of a home. These aren’t likely to go away or lessen anytime soon.

Building materials – what goes into actually constructing the home – have increased in costs. Add to that the number of quality features, finishes, flooring, lighting, appliances, and technology that people want to have included in their homes. This adds to the price as well. Then there are landscaping requirements that many jurisdictions and homeowners associations specify to be included.

It is no surprise that housing is seen as an expensive commodity and that it is going to continue to increase in the short term. Until a decade ago, the conventional wisdom was that real estate never depreciated in value. Then there was the substantial housing downturn, but we have made up the ground that was lost. There could be a market correction coming again, but for now, housing prices – new and existing are significant.

This is one of the main reasons that Baby Boomers and many others in this country are aging in place. They have removed themselves from the housing market and are staying put where they are. They are not concerned about housing prices because they have their home and intend to remain in it. Of course, this is affecting the supply of available existing homes that are coming on the market – adding to the housing affordability dilemma.

People who are aging in place have several reasons for doing so, with the economic element being a significant one (they like their home and the neighborhood and they have amassed a substantial amount of “stuff” are two other major reasons). People find that they just can’t replace what they have now (with some of them having purchased that property decades ago and owning it free and clear) – in terms of its location, size, price, taxes, and other financial considerations. If they were to consider moving, they likely would find it tough to get a home they liked for an equivalent amount of money.

Another economic consideration is making the move itself – getting their home ready to sell and completing maintenance that has been put off because there wasn’t any real urgency until now or it wasn’t necessary because there wasn’t going to be any potential new owners who would expect that it be done. Then, they will need to engage a real estate agent to sell their market and home and a mover to pack up what they have and deliver to their new address – after they have purchased another home and factored in costs of getting it ready for them to live in.

Aging in place is a great way of avoiding the issue of housing affordability because replacing their current home is not open for discussion. Any money that will need to be spent, other than on incidental or regular maintenance, will be for major updates to passageways, kitchens, bathrooms, and other living areas.

Money is not the only reason that people are electing to continue living where they are as they age in place, but it is not an insignificant factor either. Gone are the days when people moved every few years (the national average a half-century ago was to move every five years), and now the median tenure in a home is more than thirteen years. People really seem to have a bond with their homes – for a variety of reasons – and aging in place is likely to become even more popular moving forward.