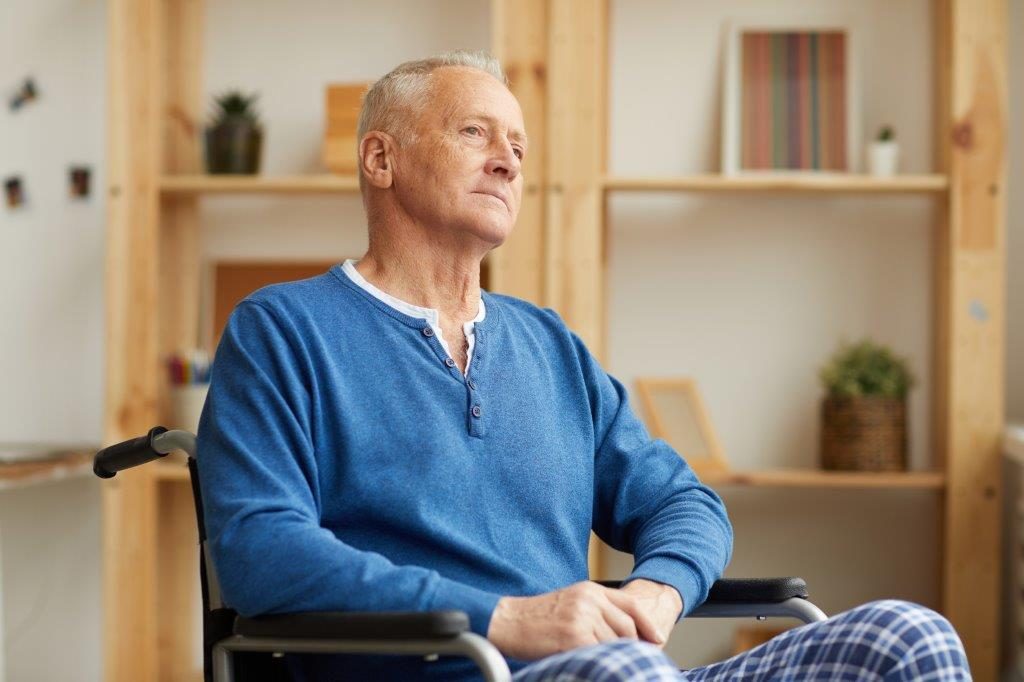 People desire to age in place in their current home for a variety of reasons, none the least of which their home is familiar and comfortable to them – even if it could be even better

People want to age in place. They want to continue living where they are in the home they have been occupying, in most cases for several years. They don’t want to be told (or encouraged or coerced) by family members or anyone else that it’s time to give up their independence and make other housing arrangements such as moving in with family members or finding a managed care facility of some type.

The argument is often made that seniors become very set in their ways and are stubborn about needing to leave their long-term home in favor of something deemed more acceptable by others. There is a concern for their safety in some cases. Who’s to say that seniors aren’t entitled to remain in their home and that they can’t make a go of it? Might it be challenging? It could, but then so is life in various ways all along the journey.

If being stubborn and rejecting attempts by family members to get them to give up their long-term home and move is viewed as a negative, it may need a second look. It can actually be a positive.

How many times have we done something that maybe we didn’t even want to do or weren’t sure we knew how to do or to do very well just to spite someone or show them that we could – almost like a dare? We were challenged so we responded by showing the other person that they had underestimated us and that we could do what they were discounting for us. They had not accounted for our desire to prove them wrong and to succeed regardless.

Take this same attitude and apply it to seniors living alone or on their own and being challenged by family members, society in general, or others such as social workers to give up this lifestyle and move to a different type of housing arrangement. They may adopt the attitude of “I’ll show you” and attempt to prove their family and others wrong. Their stubbornness to leave may actually be the fuel that propels them to adapt and overcome the challenges they might be facing in continuing to live independently.

While they may have challenges brought on by weaker vision, balance issues, worsening arthritis, and other conditions, they will power through them to show that they can continue to live on their own. In this sense, their stubbornness becomes a positive tool that will enable their potential success in overcoming some of the challenges they are facing. This won’t lessen or remove the impact of those challenges, but it will make them less important or significant as far as being obstacles to their daily activities. They will figure out a way to succeed or deal with it regardless.

Many people simply don’t like being told that they can’t do something – play a sport, try our for a part in a play, learn a foreign language, take a class, play an instrument, or something else they aren’t currently doing, and that may not even seem like something they are well-suited to do. Rather than allow the other person or persons to be right and to have the satisfaction of thinking they know us, we will take it as a personal challenge to do what they think we can’t. We will use our stubbornness as a type of commitment to power through the challenge and come out on the other side with some measure of success.

When it comes to aging in place, family members and others may think they know what is best even though they are not present on a constant, twenty-four-hour basis. They may invoke a parenting role and tell us what is good for us, what they think should be done, or how they would approach the situation if they were us. Still, it’s our choice.

If we want to age in place and are stubbornly resisting efforts to get us to give up our home and move, it may work to our advantage. We will find a way to live in our current home with fewer challenges than may be the case at present. We will overcome or just ignore those issues that might be concerning loved ones but are not that important to us – as long as they are not safety or life-threatening concerns.

There is something to be said for accepting a challenge and rising to it to see it through. Aging in place may be viewed as such a challenge when people around us are telling us that we can’t do it or that the time has passed. Aging in place has no effective expiration. People don’t have to stop living in their homes until they stop living – unless there are urgent medical conditions that can only be treated outside the home.

Aging in place works when the people doing it want it that way – regardless of what others might have to say on the subject. Then, concerned family members and friends should accept it and do what they can to encourage it and help.