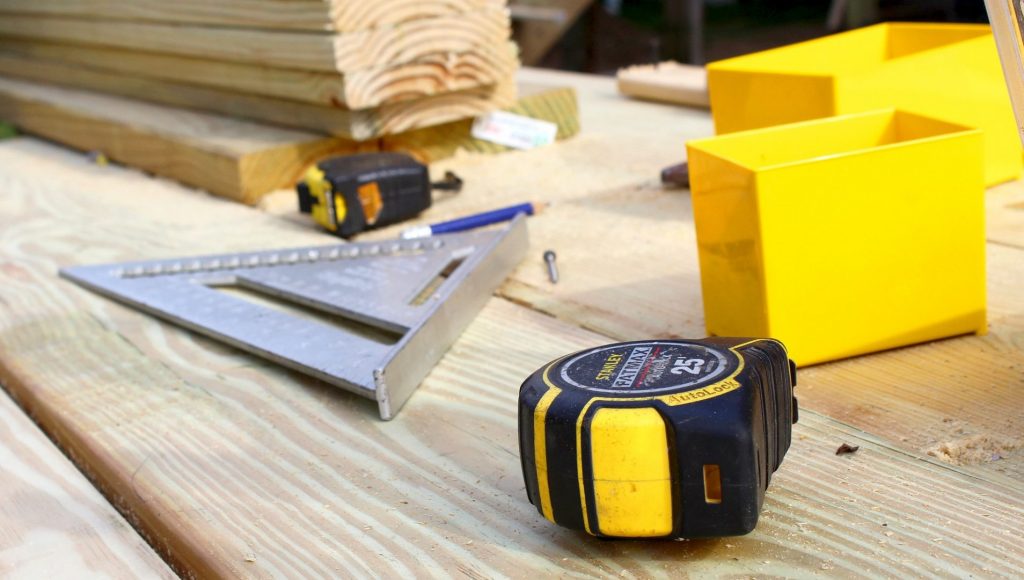 Universal design is a popular, trending topic, but there is some confusion over what it is and isn’t and just exactly how it should be used. It is older than most people probably think (dating back seven decades), but it still remains a mystery to many people. It is a design strategy or a way of approaching what is built, installed, or created in a home as opposed to a specific look or treatment and applies just to residential construction. In commercial settings, such as the workplace, retail, recreation, and other enterprises, accessible design endeavors to accomplish a similar aim.

The term universal design is widely used but knowing the term and understanding what it means might be completely different. Often, it is viewed as something that is added to a dwelling as a noticeable improvement rather than as a way of enhancing or implementing what is needed. As such, because it is not added to a residence but used during construction or renovations as a way of making the results better, it generally is not something expensive to do and often is a very cost-effective way of enhancing the use of a structure. It often is less expensive to utilize a universal design approach than a conventional design.

A frequent comment or observation voiced by home builders and general contractors – and in a trickle-down way by consumers, because they have heard professionals mention it – about universal design is that it is going to cost more to include such features or treatments than building in more traditional ways. What they may not realize is that they already are using many universal design products so there doesn’t need to be any great change in what they are doing – just a strengthening of it. Also products that create a universal design look or application do not carry a label on them that automatically means they cost more. They simply are regular products used in a strategic way.

After all, universal design means that what is included in a home can be usable by nearly anyone without any special knowledge and regardless of their physical ability or stature. Features that frequently are found in new home – and those being renovated – that are universal include rocker light switches rather than older toggle-style ones, digital thermostats (regardless of size or brand, programmable or not) that are easy to set and read, single lever kitchen faucets (and often ones in the bathroom and other areas where there are sinks), lever-style door handles on interior doors, LED lighting, and hard surface flooring.

Take any of these features out of a home, and they will be missed by the consumer. In fact, if they aren’t used they will be more noticeable than if they are. No one would argue that it costs more to include these features (although there are wide variations in styling and finishes that will affect the price of them) than it would be to go back to previous products. Because the types of products just mentioned are so widely available – and likely not even viewed by the public or the builders as universal design – they are priced for mass consumption.

So, in terms of universal design features, a builder or contractor can design the home to incorporate many universal design concepts that are just part of the essential layout. Nothing special or extraordinary is being done. By using wider hallways (42″-45″ versus 36″), bigger doorways (at least 36″), lower window sills, electrical outlets in many rooms that are located higher from the floor, and rocker light switches, nothing really has changed from normal construction except sizes, locations, and product choices. In some cases, this is already being done anyway. Where the increased size costs a little bit more, it can be offset in other areas of the home, if desired, to balance the overall cost.

There are many other features that fall under the heading of universal design, but not all of them need to be included in every home. Even though they generally are desirable, features such as elevators, skylights, or backup generators may be beyond the scope or budget of a client’s wishes – and there are many price points in these items as well depending on their size, style, and brand.

Building with universal design is just good design. It doesn’t have to cost more to include basic universal design features than building a home without focusing on them, and in so many cases, items like light switches and faucets are already universal design. In fact, customers would notice and comment if they weren’t included.

It really shouldn’t cost more to build with universal design concepts and usually doesn’t because they already are being used anyway in many areas of the home. Again, universal design is not something that is purchased because it is labeled as such but a strategic way of creating the space that appeals to anyone coming into it.