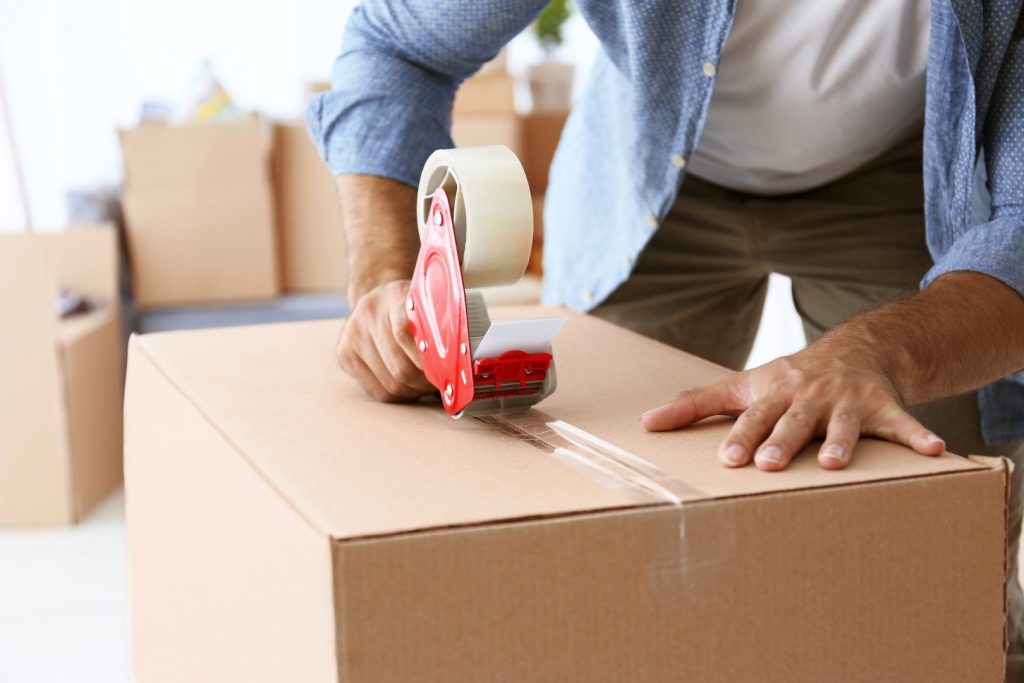 Rather than packing and sealing boxes getting ready to move into another home, those who age in place can forget about this and enjoy living where they are

A frequent decision that many people face is where to live. They likely have a home or apartment now, but some are wondering or considering where they should live in the coming years – in the near term and then on a much more permanent basis, if that turns out to be different. For those who are looking for another home, there are plenty of available choices in any given marketplace to look at and consider – new construction as we as previously owned and occupied ones. There are rental apartments also. However, for a large segment of the population – of all ages – who are aging in place, the looking and deciding process is irrelevant.

Aging in place may seem like a new concept, but it has existed for years. Many people in urban neighborhoods, suburbia, small towns, and farmsteads found a home and neighborhood that they liked, put down roots, and they remained there. They raised their families and stayed where they were, finding no need or inclination to change their address. Some people moved on to other homes, but many did not. This was aging in place, but we didn’t have a name for it then.

For those who moved to other areas – as their families grew, to be closer to other family members, or for employment opportunities – new construction appealed to them as a solution. They had several reasons for going in this direction, including the fact that the homes were new and never before occupied, that the homes came with many warranties – builder as well as manufacturers, that they got to select their features and colors, that their home may have a better chance of appreciation, and that it was located in a desirable neighborhood with recreational amenities and other natural features.

Others who decided to move to a new neighborhood or a different city preferred to rent rather than purchase something – single-family homes or apartments. This may have been a short-term situation for them as they tried to save for an eventual down payment on a future home purchase, or they preferred the rental lifestyle that means not needing to be concerned about normal maintenance of their home or having the freedom of being able to move frequently without marketing their home first.

However, many people – arguably the largest group – is the one that is continuing to live where they are now. This true regardless of their current age, family situation, age or size of their home, or how long they have lived in it. These people are aging in place.”

The people who want to age in place like their current home and want to remain in it indefinitely – for the long-term. For some in this market, they have found what they believe to be their “forever” home and see no need to move from it. Others have no real issue with their present home and don’t think about the possibility of replacing it down the line.

Aging in place comes about in many different ways, but the bottom line is that people want to remain in their current home. It may serve their needs perfectly as is. It may be real close. It might serve them better with a little TLC or renovation. It might need a lot of work, but the neighborhood, the size of their investment, and other factors make moving rather impractical for them.

Many people simply cannot afford to replace what they have now – to get the same size home or layout for the money they spent on their current home. It would take considerably more to replace it, so they remain where they are.

Others – in fact, most people – have such an accumulation of stuff that it makes the prospects of moving to another home seem quite tall. Some cannot part with what they have and don’t see moving as the answer to their space issues. Others know that it would take an inordinate amount of time to sort through and cull what they have. Better just to remain put.

So, whether the initial objective was to find a long-term home, or it just happened as they were just searching for a place that appealed to them and met most of their needs at that time, aging in place is real. For those of us who provide services to people who want to remain in their homes – such as safety makeovers, accessibility renovations, room additions, new products and finishes, technology, or modernization – there is a huge market who needs our help.