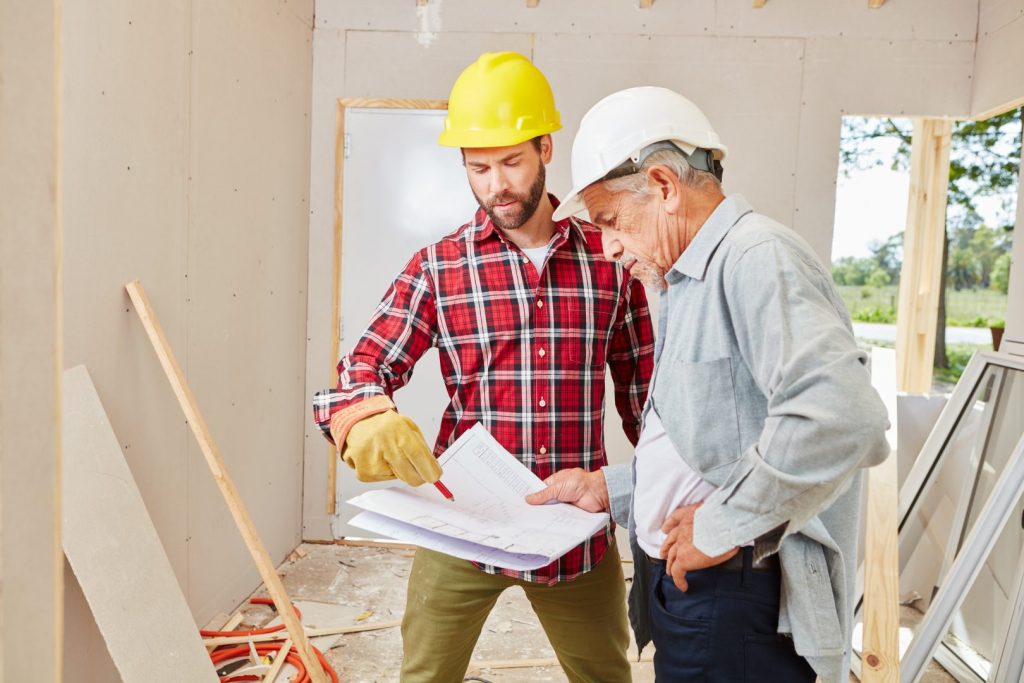 There was a time when people remodeled primarily to add value to their homes. It wasn’t the only reason, but it was a predominant one. They wanted a kitchen makeover, room addition, carport enclosure, new entrance, finished basement, build-out of their attic or bonus room, or other home modification. So, in evaluating whether to go ahead with a project, and in prioritizing which items or how many items to do, people looked at what the potential financial return (ROI) of such improvements might be at resale time.

They weren’t necessarily opposed to using the improvement in the near-term, but their primary motivation in deciding to move forward with an improvement was how much additional value it would bring to their home at resale time. In other words, they were modifying their home to appeal to a segment of the real estate market that would desire and appreciate what had been added and be willing to pay a higher price for a home with these improvements than what it would be worth without them.

They evaluated potential projects based on what potential financial return they would have if they were completed. Items that could return add several thousands of dollars to the potential selling price would be more desirable than those that would translate into a weaker return for the dollars invested in the project. Rather than looking at and approaching potential improvements for what it might mean to themselves or their household in terms of enhanced accessibility or comfort, they viewed improvements on their financial merit.

Since many of these projects that fit this category were elective rather than necessary because of safety or functional aspects, people were able to choose which to undertake and which to skip – and how much to invest in them. They could choose which fixtures, finishes, colors, styles, products, and other details to include to appeal to the market or to control their budget, or both.

Unfortunately, they usually did not design the improvements for themselves and their own enjoyment but for an anticipated marketplace and what they might expect or be willing to pay a higher price to have.

The interesting thing is, however, that cosmetic or aesthetic improvements – as opposed to functional or necessary ones – lose value rapidly over time anyway. Thus, the whole premise of remodeling to add value diminishes rapidly.

Take something that is visible to everyone looking at the home from the outside – the roof. Add a new roof for tens of thousands of dollars (depending on the size and pitch of the roof and materials selected), and it adds immediate value. It’s attractive as well as protective. Selling the home within a year or two of that project should net much of the cost of that roof since the new owner would not need to factor in the replacement cost and obviously the new rood adds some value to the appearance of the home.

A few years later, though, and that roof will be looked upon as a solid feature that is appreciated but expected for the asking price – without it bringing any additional money over any other roof in good condition.

As the years go by and the roof has twenty years of service, it’s going to start to show its age, and the original investment (regardless of what it was) will be lost as far as adding more value to the home. A purchaser would begin to think of replacement costs and factor that into what they might want to offer for the home.

Nevertheless, remodeling for function to help people age in place likely will sustain its value while addressing the needs of the homeowners – especially if done with universal design principles. However, we should approach remodeling and renovation of a home as a way to help our clients (and ourselves as well if its our space) use the space they have more effectively and enhance their accessibility, safety, comfort, and convenience while eliminating or reducing those issues that are inhibiting their enjoyment of the home.

The selection of colors, fabrics, lighting, flooring, finishes, furnishings, appliances, fixtures, and other details and features – depending on the rooms being modified and the budget – should be done for the benefit and appreciation of the owners and not as a way of appealing to potential future buyers of the home. It might do both, but it must address the needs and interests of the present owners because it’s their forever home and it needs to be functional and serviceable for them. It is pointless to design for someone else (a future buyer) and miss out on what the modifications could do to enhance the lifestyle of the current occupants of the space.