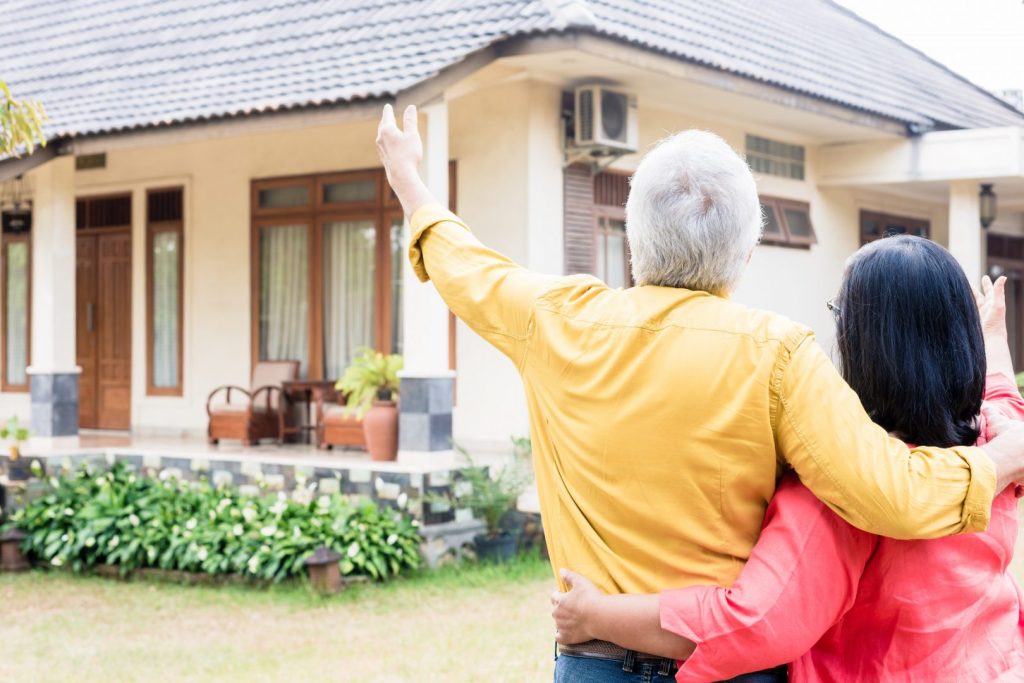 It’s true, that people are remaining in their home much longer than most people can remember. There was a time when people moved on average every five years. In was not unusual for people to occupy several different homes at several different addresses (and even cities) within their lifetime. People also used to upgrade their cars every couple of years. People would literally begin thinking of their next car soon after they began driving the car they just got. Now, people are getting car loans for as many as eight years so they must plan on keeping them for a while also.

We are a mobile society, but people appreciate the idea of being anchored and having a home base that they can return to after their travels. People are still moving and getting different homes. It’s just that it’s not at near the pace as we have seen previously.

While the housing market in many places is still quite active, and builders are adding new inventory on a consistent basis, the demand for homes (new or existing) is dropping off because not as many people are leaving the current ones. According to a survey by the National Association of Home Builders last year, the average homeowner has been in the current home for more than thirteen years. This is aging at place regardless of how old the occupants are.

There certainly is a lot of discussion – perhaps concern in some circles – about the relative shrinking of the number of available homes. Traditionally, as older Americans get to the point where they want to downsize, move to an assisted living facility or live with family, the nice home that they have been living in becomes available for someone else to purchase and occupy. As this demographic is now staying more in their homes as they age, that availability just is not there. On the other hand, they are not consumers for another home either. This likely has been overlooked in the discussion. It’s true that there are fewer homes on the market than would have been the case historically, but people occupying these homes are not requiring another home to occupy. This dramatically reduces the potential stress load on the real estate market.

As long as Boomers – and they certainly aren’t the only ones – are remaining in their current homes and not requiring anything to replace it, the supply of available homes is irrelevant. It could be zero. Millennials are coming along and purchasing long-term homes for themselves, and people of all ages – especially ones with young families they are raising – are remodeling and renovating their homes with the thought that it will serve them the rest of their lives. Aging in place is no respecter of ages although seniors are most often identified with this concept.

The “forever home” is a term that we hear quite frequently on television housing programs, aging in place discussions, and other forums where housing is a topic. Seniors are well acquainted with the forever home as that is the one they have selected to remain in indefinitely – hopefully for their lifetimes. Other generations are coming to learn about the significance of having a home that will meet their needs, in a neighborhood that they enjoy, and with a price that they accepted when they purchased and moved into it. It may not offer everything they need, but that can be fixed.

The point is that many Americans, of a wide range of ages, already have the home they want to remain in long-term. This does not mean the demise of real estate agents, open houses, real estate ads and websites, home builders, new construction, new home salespeople, lenders, appraisers, surveys, and others involved in the preparation, listing, marketing, and sales of real estate – new or existing. It does mean, however, that a large portion of the would-be marketplace is satisfied with their housing choices and will not be participating in the for-sale housing market. The fact that there could be fewer choices and opportunities is not a concern of theirs.

This does mean that there are going to be fewer homes available for those who looking to acquire one, but that number is reduced as well by those remaining in their current homes and those choosing to rent because they are priced out of anything they might want to obtain. People are still shopping for homes and taking them off the market at a rapid pace. Maybe there aren’t as many homes just staying on the market that are available but have limited to no interest in them, This may not be bad. This type of reduction in supply may signal a higher quality of homes that are available. Nevertheless, people do seem to love the homes they are in. Look for this to continue.