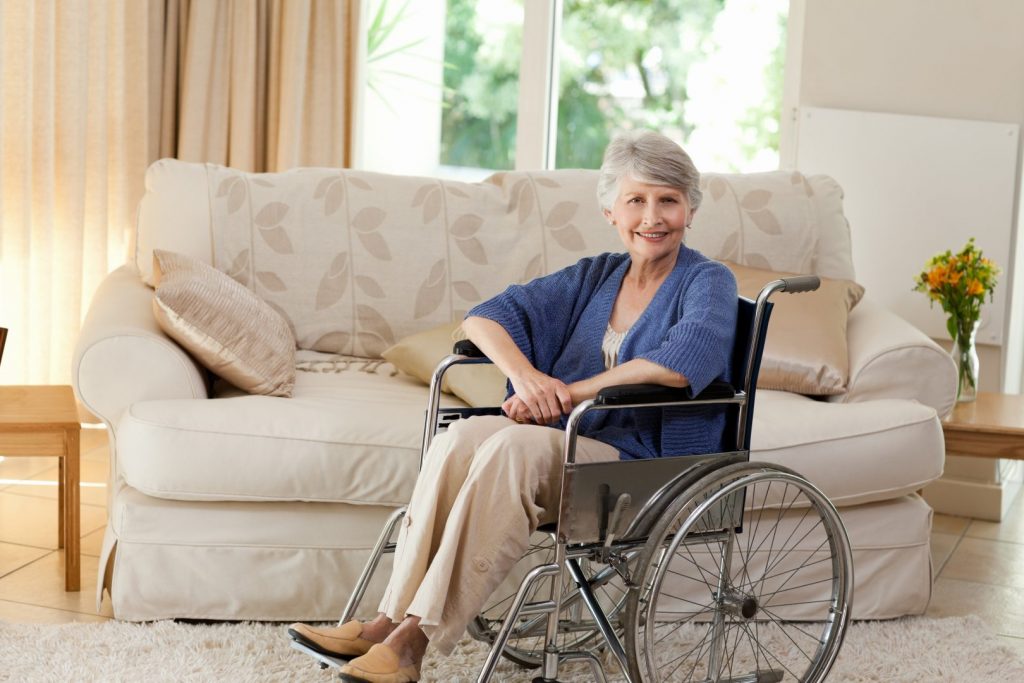 People love their homes and decide to remain living in them even when there are some issues that need to be considered or dealt with – because quite simply, their homes work for them

The idea of aging in place where can remain in their homes long-term is past the stage of being a fad, it’s moved on from just being trendy, and it’s past the phenomenon point. It’s now mainstream. We are doing it, and we are talking about it. It happening in many parts of the world as well. Professionals like us are helping people do it better.

That said, so many people are doing it – many without any fanfare at all. Regardless of how they approach it, so many people are now remaining in their current homes with no plans to move from them. There still are nursing homes, assisted living facilities, retirement villages, and other options open for people, but they are not choosing them near as much as was true in the past – opting instead to stay where they are within familiar surroundings.

The point is that while many people are downsizing and moving from larger homes into ones that are easier to maintain, some are choosing to move in with their children (or being invited in to do so), and others are choosing to move into senior living communities or adult (55-plus) neighborhoods, many more are staying put exactly where they are.

Now, some family members and even well-meaning friends or neighbors may begin talking with them and challenging the notion that they are going to remain in their home when alternatives seem like better choices to those offering the advice. There are some social advantages to be around other people who also have given up their homes and moved into more of a group setting. There also are regrets. It’s a one-way turnstile. Once the lifetime or long-term home is abandoned, even for what seems like it may be a good reason, a person can’t change their mind and go back.

Usually, there is no returning from the senior living facility at all, but even when there is, something different from what a person occupied for many years will need to be selected. This is why selecting to move for the long-term home needs to be quite carefully considered and evaluated. It is a major life decision – one that is not reversible in any real sense.

Notice the distinction here between a long-term home and a forever or permanent one. Often, the same adjectives are used to describe a home someone has selected – consciously or just by never deciding to do anything else – but here we are making a key observation. In the long-term home, a person has occupied it for many years but is not committed to staying there regardless of what comes along so they are amenable to selling it and moving into something else – even very late in life.

With the longterm or permanent home, the occupants of that dwelling are totally committed to remaining in and not leaving except in extreme medical circumstances. Even at that, they often can remain. We are talking about people who have identified their current home – regardless of how many years they have lived in it – as the one that will last their lifetime. It fulfills them, and to the extent that it doesn’t totally meet their current or changing needs and according to their ability or interest in making necessary changes to their homes with professionals like us, those homes will survive them. This is truly what it means to age in place.

The decision to remain in one’s current home and age in place is a personal one. Sometimes it comes after careful, thoughtful consideration of various options such as moving into something else plus an evaluation of how well that home is meeting their needs and may continue to do so in the future. We can’t know how our needs may change over time, but we can be reasonably sure that the home we have selected is one that we like well enough that we would want to stay in it and adapt it to our changing situation. That’s how attached we are to our forever homes.

The ultimate decision on what is going to be the forever or permanent home falls to those using and occupying it. Others such as interested families members can advise them and lobby for or against their choice, but it is still theirs to make. Those not a part of living in the home cannot know except by observation or by imagining themselves living in that home how well it actually works for those who can make it their permanent home. The decision to live there and not consider other options belongs just to them – unless they invite the help and opinions of others. Only they know what it’s like to be in that home.