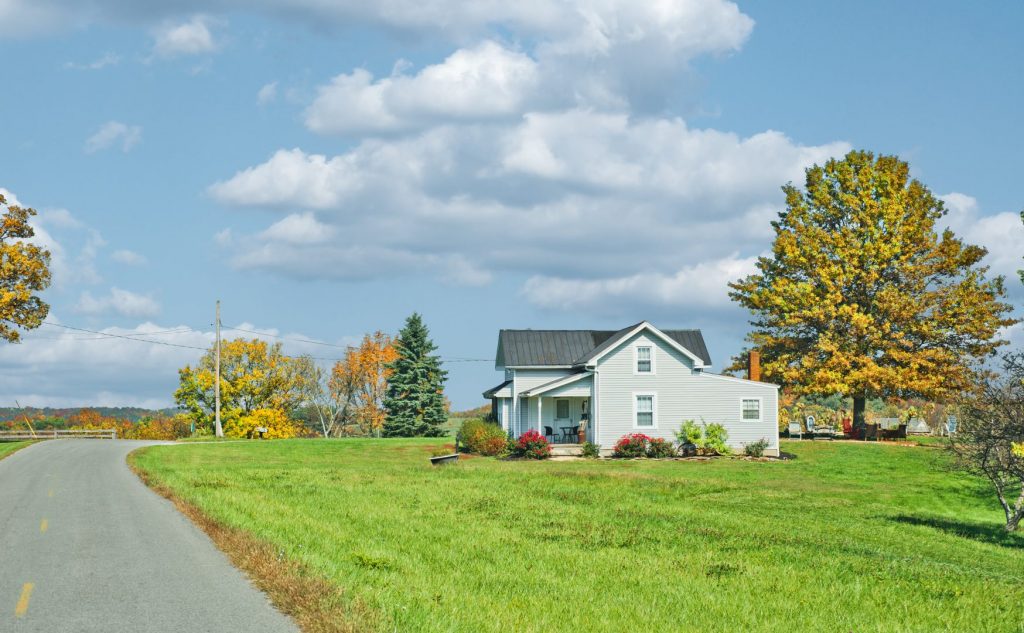 Aging in place is a relatively new topic. Go back a half-century or so, and few people were talking about it – not by this name anyway. Aging in place did exist. It’s just that not that many people were active participants, and there was no commonly accepted name for the practice for those who did want to remain living in their homes indefinitely.

Thus, people didn’t appear on TV talk shows or talk radio to discuss aging in place and what it might mean for people as they were getting older. People didn’t produce podcasts because that technology didn’t exist. There were no websites, social media, or blog posts either. However, aging in place still existed.

The fact is that aging in place, in some form, has been around for quite a long time. It doesn’t really have a beginning, but many cultures and societies seemingly have always done it.

While lifespans over the years have been traditionally shorter than they are today, there weren’t the institutions – nursing homes, retirement centers, and care facilities – to the extent that we have them now, if they existed at all in a particular community. So, people, by necessity lived on their own in the home they had been living in over the years, or they were taken in by family or younger relatives. People remained largely independent throughout their lifetimes. Of course, there were exceptions, but people didn’t have the options available to them that we have had more recently.

Growing up in an agricultural setting – an agrarian economy – people frequently lived in the same home their entire life or at least their entire adult life. Homes often were passed down between generations. This is true aging in place where people didn’t need to be concerned about leaving their current home or finding another type of residence to occupy. They already had their lifetime home.

Going back several decades, the population generally wasn’t as mobile as it was in the last part of the twentieth century and to a lesser extent into today. First, the opportunity to travel to other parts of the country was more limited. People went on vacation by car or train – generally not by airplane. People looked for work in large metropolitan areas or found it where they already lived. Second, remaining in a single position or one employer one’s entire adult life was common. For farmers, they obviously remained on their farm and worked there. Third, people didn’t go off to college as they do now to experience other areas besides where they grew up. Many Boomers were the first ones in their family to attend college.

As people grew up in adulthood and then got married and raised their own families, they often remained in the same town because of familiarity and because that’s where all of the friends and relatives lived as well. Many people may have talked about moving away, but most remained where they were. As people were growing up, they possibly identified an area of their community that they thought would be good to live in long-term. When a home became available there, and they had the financial means to secure it, they took advantage of it.

When there is a strong community interest in people remaining in their homes as they get older, aging in place – though perhaps not mentioned or discussed in those terms until fairly recently – is quite common. People like their homes, their neighbors, the neighborhood, and the larger community. They don’t see any need to move. If their present homes need an addition or other types of modifications to accommodate their requirements, they do it.

Going back even further in time, we can only imagine that much the same was true – that people were relatively stable and not particularly mobile. They found employment and a place to reside, and they didn’t change either one. The wanderlust that we have now in general for changing jobs and housing is a relatively recent development.

While what we call aging in place – remaining in one’s current home long-term or indefinitely – seems to a relatively new concept that only recently has been given a name that people now are talking about, it has been a very common practice for a long time. We see evidence of that as we long backward in time, beginning with fairly recent history over the past few decades and then looking backward as far as we care to look or imagine. While aging in place is here to stay, it has been that way for a long time. We now have professionals like ourselves to help people use their homes more effectively and adapt them to their changing abilities.