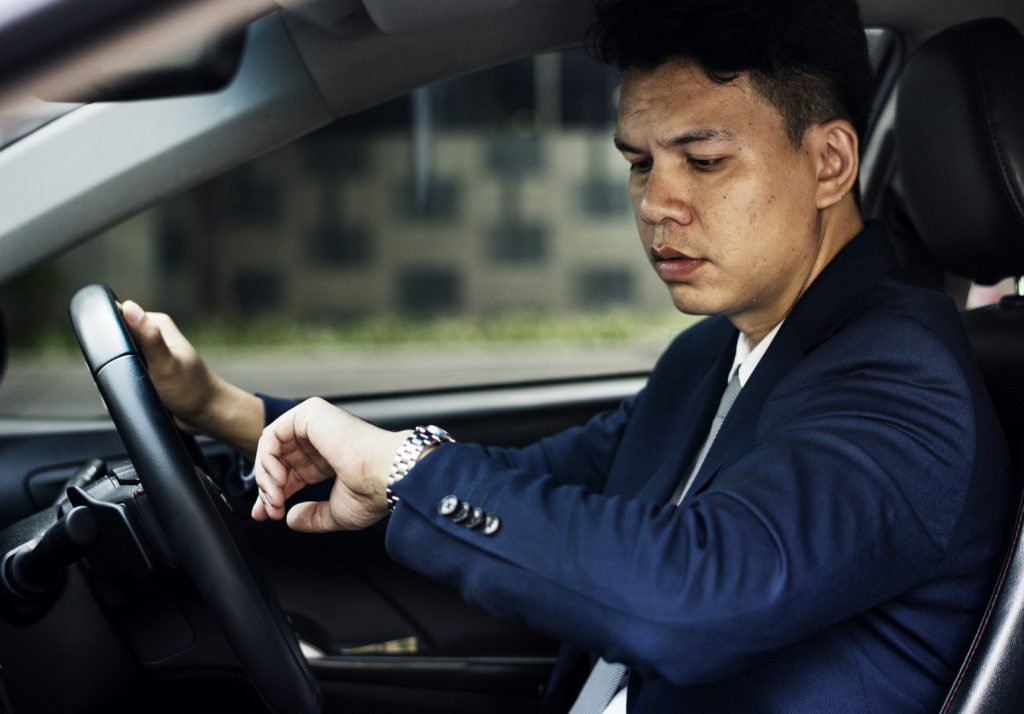 While being patient can be beneficial sometimes, delays that we create or find ourselves in can create worry and stress or cause us to miss out on what could have been

Many of us are practical procrastinators. We put off doing something or taking advantage of a situation, deferring instead to do it at a later time. The only thing is, that opportunity vanishes, and we don’t get to do it at all.

Take something that is on sale in a store we are in. We think to ourselves that we are in a hurry so we’ll come back later and get it or we’ll finish the rest of our shopping and then come back and get it at the end. Then, we forget to return to the store later (or the sale is over when we do), we get sidetracked and leave the store without going back to get the item while we are still in the store shopping, or when we do return to the store for it later, it is gone or the only ones remaining are in a color or size that we don’t want.

We might be walking through the mall and see something in a window display that catches our eye so we tell ourselves that we’ll stop back after we do the rest of our shopping. Them on the way back we forget which store it was in or can’t seem to find it approaching it from a different direction.

How about when we are channel surfing looking for something to watch and we stumble upon a movie or documentary that looks interesting so we plan on returning to it after we continue through the channels to see what else might be playing. Then, we can’t find the first channel again or a commercial is on when we don and we don’t recognize the channel as the one having the show we wanted to watch.

We could be shopping for an airline ticket or hotel room and find what seems to be a good price, but we think we will keep looking in case there is something even better. We might even bookmark the page. When we return in a few minutes, later that day, or in a day or two, the price has changed, that low price has been removed, or our bookmark failed to load and we don’t know where we saw the original low price.

There are so many cases where we find something that at the time we wanted to do but kept on moving, in the interest of time or because we thought we could come back at a later time without being in a hurry. Then, when we do return, assuming we can find the same offer aging, it quite often will have changed. All the seats or rooms at that price have been sold, or that price was good for just a few minutes or until that one seat or room was booked. We lost out because we didn’t act when we could have because we weren’t sure we wanted to proceed, we thought we could do better later if we kept on looking, or we wanted to return when we had more time.

So, when we have an opportunity to approach someone about making improvements or modifications to their home so they can continue to live there and age in place more effectively, how often do we convince ourselves that right now is not the best time to approach them, that they probably aren’t interested in talking with us right now, or that they might think our suggestion was being a little forward, only to learn later that they would have been receptive to talking with us and decided to use another company to help them in the meantime?

What about when we meet with a client and discuss modifications with them and they think they can do a little bit now to get started and then complete more work in a little while – and budget is not the main issue? They may want to spread out the work and paying for it, or they may want to minimize the amount of mess and disruption they must deal with, but in the end, they will have prolonged the project unnecessarily and delayed getting to take advantage of the safety and comfort improvements that we are wanting to do for them.

In suggesting and getting a commitment to complete aging in place improvements for our clients, as in life with some of the examples we just looked at, there are no guarantees that we can go back or revisit something after the moment has passed. We need to take advantage of a promising situation when it presents itself, and we should remind our clients of this phenomenon as well. Delaying a decision could mean that what was available or could have been done at one moment will not be possible later.