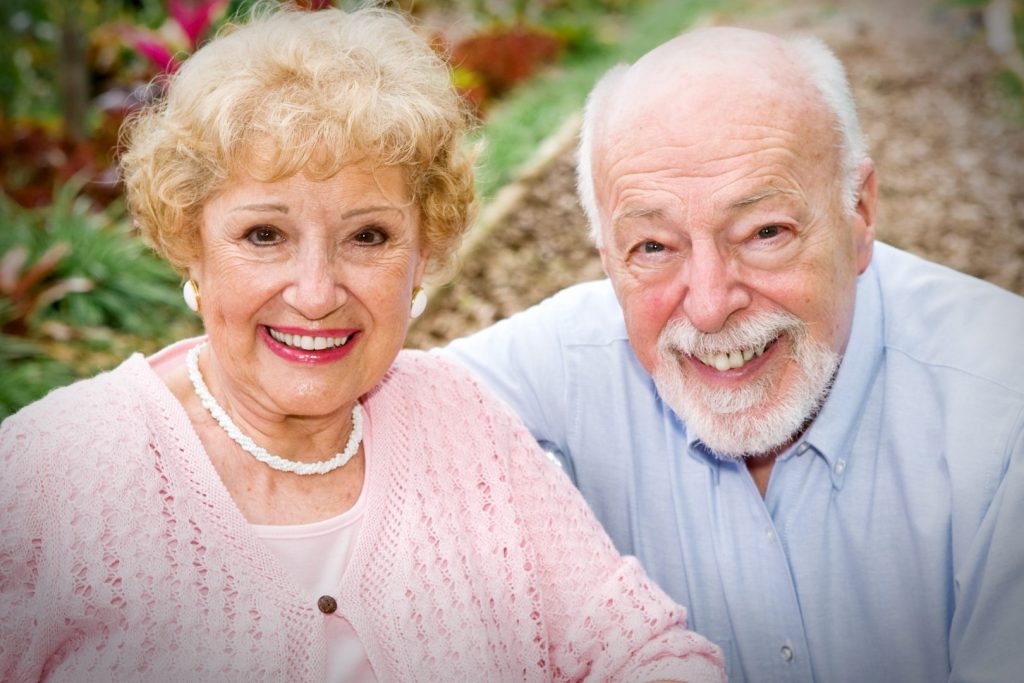 If we go back just a decade, aging in place as a term and as a concept was just starting to catch on. If we go back much further than that, it was hardly known by this name. It’s not that aging in place was not being done by anyone or that no one talked about it. It’s just that it wasn’t part of our vocabulary yet. Now there are websites, forums, discussions, and of course, Certified Aging In Place Specialists to help guide our clients through the process of making their homes work for them long-term.

Actually, aging in place goes back decades, if not centuries. We used to call it the multigenerational home or the family home. Often people were born onto a farm or estate and remained in that same home throughout their lifetimes. The expression of having being born, raised, grown up, lived in, and prepared to die in the exact same home was not uncommon. This is classic aging in place – even before anyone called it by or knew it by this term.

Even before we had what we now refer to as aging in place, we had barrier-free design and similarly named concepts to describe an approach to creating accessible living spaces. While not precisely the same as aging in place, they often serve as effective treatments for helping people remain in their homes over time. The primary way they differ is that universal design – and its close cousin, visitability – applies to anyone entering the space and using it, regardless of their particular need, ability, or limitation, while aging in place designs focus on the individual to create more specific applications than universal design might allow or accommodate. Still, universal design and visitability concepts will go a long way in providing accessible living spaces for most anyone.

Again, if we go back a decade or a little more, aging in place was not a very strong search term. People were using this name, but it was not a very widespread concept. In fact, the idea of aging was not accepted. The fact that aging in place actually used the word “aging” in its description caused several people to shy away from using it or to try to come up with a somewhat softer expression.

Just as in sales, we try not to be so obvious in discussing the price by refraining from referring to dollar amounts specifically as “dollars,” to not mention “thousands” but just to imply it, to talk about the “investment” or the “value” rather than the “price,” and similar softer synonyms and usage patterns. For our aging in place discussions, rather than stressing aging – which everyone is doing but few people like to reminded of it – we tried to use alternate terms. This mostly has passed as people are accepting aging full on now.

Today, we have councils on aging, aging services, agencies on aging, and other similarly named bureaus, departments, government offices, and non-profit organizations – and of course, aging in place specialists! We openly accept it.

In the early going of this concept just a few years ago, people liked to minimize the aging aspect of what we were doing and refer to it sometimes as living in place, thriving in place, remaining in place, or other terms essentially describing the aging in place idea without mentioning the word “aging.” Let’s face it, there are not a lot of synonyms for aging or getting older that can be expressed in a single word. How we have grown emotionally in this brief amount of time!

Now, aging is an accepted term that we hear, see, and use in newspaper and online articles, blogs such as this one, presentations to groups and organizations, discussions and interviews on radio talk shows and podcast programs, and several books have appeared on this subject. Some local governments even offer incentives and tax advantages for creating aging in place improvements.

People are now shopping for a home for themselves that they indicate will be intended as their forever home, long-term residence, or the last home they intend to purchase – all references to aging in place and having that home design, location, investment amount, and configuration – subject to updates, modifications, and improvements as necessary or suggested over time to accommodate everyone remaining in the home – serve their needs to the exclusion of any other dwelling consideration.

Aging in place – the idea, not the realization of it – has come out of the shadows in just a few years time and has emerged as an extremely visible and practical way of maximizing one’s use of the living space as well as their investment in it and attachment to it, plus it keeps people from moving into any type of senior living, retirement, or managed care facility. It truly is a win!