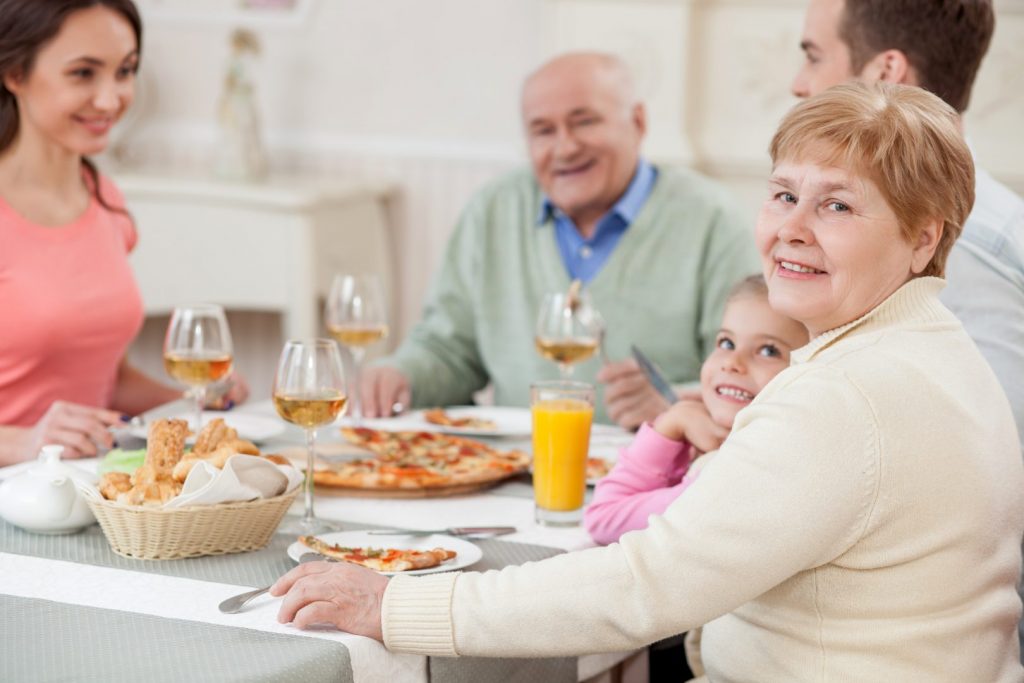 The real beauty of aging in place is that we get to remain in the homes we already have selected and that we get to stay there long-term. No matter when it was that we found and moved into our current home – or even, in some cases, if we were born into it or if the move was rather recent – we know that we can remain there without worrying about the need to move from it. In a few cases, circumstances (such as cognitive impairment) will suggest moving into some type of managed care situation, but otherwise, we are free to remain where we are forever.

Recent advancements in both treatment and service options mean that caregivers, home health, housekeeping, and many other services can be done in our homes as we need them – services that once meant we would have to move to some type of retirement, nursing, or assisted living facility. Those facilities still exist, but we may not need them – certainly not to the degree that once was the case.

Many people are confidently and consciously going to select their forever home – also known as their permanent, long-term, or aging in place residence – because it checks off all the boxes for them as far as the size of the home, its physical location, the essential layout of it (although that can be modified as necessary and more than once as needed also), and what it offers them in terms of general enjoyment and comfort (again, subject to adjustment or modification).

Some people have never really decided to remain where they are. They just haven’t decided to change from it either. The same outcome applies here. They are going to remain where they are indefinitely because their home appeals to them – perhaps on an unspoken or unrecognized level to them. Staying where they are is just easier or requires less effort and energy than considering something different. They have other concerns, and their housing is not a high priority compared to other issues they are facing. Besides, they have a place to live.

People, in general, are remaining in their current homes longer than at any time in recent history. In an earlier time when we were primarily an agrarian society (nineteenth and early twentieth centuries, for instance) when people lived on the farm, their house was not something they moved from – unless the farm was sold, failed, or they abandoned farming to move to town and pursue something else. Largely, people remained where they were because their livelihood, and often their immediate (and sometimes extended) family was associated with that farmstead or ranch.

In the middle part of the last century (the 1950s and 1960s) the move to suburbia began and with that, commuting to cities for employment. Business and other employment centers even located or were created in areas to support the nearby labor bases. As people began going to college during this same time period – often the first in their family to do so – they began becoming much more mobile. First, it was the trains, then the auto, and then the airplanes that contributed to the ability to get from place-to-place relatively quickly and easily.

As they moved about, people pursued employment positions in other cities. Travel between that new city and their former home for visits became common. Several moves during a person’s professional career also became commonplace – within the same city as they acquired more income and aspired to a better lifestyle for themselves and their families and between cities as their companies transferred them or gave them new opportunities, or they found new places to advance their careers.

Recent studies suggest that over have of homeowners in America have resided in their same home for more than thirteen years. To put this in perspective, this is the length of time a child spends in education from kindergarten through high school graduation – not an insignificant amount of time. This definitely speaks to aging in place – remaining in one’s home long-term.

One key benefit that aging in place gives us is the satisfaction and peace of mind of knowing that today, tomorrow, and the days after that, we can wake up in familiar surroundings – in the place we call home. It may not have everything we would like for it to offer in terms of features or accessibility, but that’s where aging in place specialists like us can step in and offer our expertise.

With so many concerns that people have – health, bills, replacing broken or failing equipment around the house, cars, raising a family, and the normal issues of living – it’s comforting to know that our homes do not have to be one of these concerns. It’s already been addressed – leaving us time, money, and energy to focus on the other issues we face.