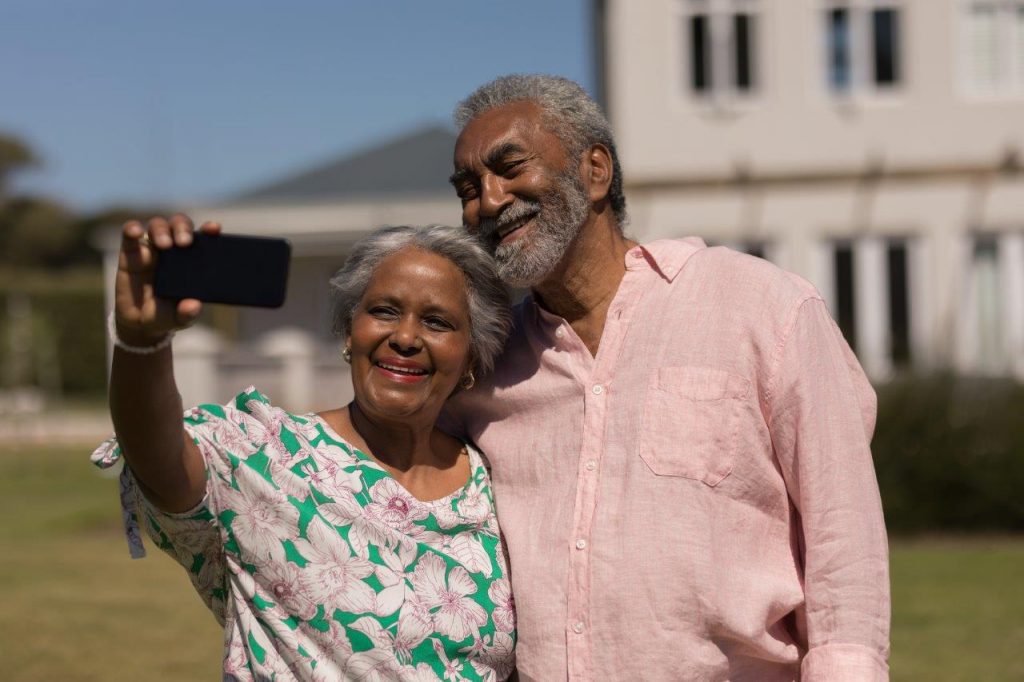 Throughout their six-plus decades on average, the Baby Boomer generation (those born at the end of World War Two, or 1946, through the mid part of the nineteen sixties, or 1964) has been influential in many trends and responsible for marketing, education, health care, and many other decisions, fads, and marketing directions that have been attributed to them.

Boomers became the first ones in their families to attend college, with their teachers, parents, relatives, neighbors, coaches, pastors, and other influential adults encouraging them to attend college – actually more like presenting it to them as something they had to do or their lives would be incomplete. This meant that the public education system at the elementary and secondary level had to gear up to get kids ready for college – something it hadn’t done previously. It also meant that colleges had to get ready to process and accept an overwhelming number of new enrollees. Also, middle schools (sometimes called junior highs) came into existence to handle the number of students being added to the system and to prepare for the college experience.

Sporting and other youth activities, if not specifically designed and created for them, saw a huge growth in their movements. Cub Scouts and Brownies had been around but not with the membership and participation witnessed in the fifties and sixties. Little League Baseball began in 1947 to take advantage of the built-in audience of young Boomers.

The Saturday Morning cartoons, with all of the breakfast cereal ads that accompanied them, Saturday afternoon movies (including double features and matinees), and the western heroes were introduced to the young Boomers.

Schools were built at a fast pace to accommodate all of the new learners, and the PTA witnessed a swell in its number and influence. Many Boomers looked forward to being part of the Safety Patrol at their school.

With all of that said about the influence of the up-and-coming Boomer generation, who are now the ones who have been there and done that and are looking back from the other end of the age spectrum, laying the blame at their feet for doing what they were supposed to do is just not fair or reasonable.

Boomers are being blamed in many circles for ruining or stagnating the housing market because they are choosing to age in place. However, they aren’t the only ones doing so. Their parents are doing so, and their children are also.

If homeownership is such a desirable achievement in this country, where we honor it and even give financial incentives for purchasing and owning – not to mention the lenders, appraisers, building trades, real estate agents, and others involved in this industry – why is it being treated like a disposable item or commodity that people buy and sell and move from the current one to the next one? Don’t people need a place to live? Aren’t homes being constructed and offered for purchase to be occupied? Aren’t mortgages being created for upwards of thirty years in some cases? Does it really matter whether someone occupies the same home for forty years or just for four?

Apparently, people aren’t supposed to remain put in their homes more than a few years so they can move on and leave their desirable home for someone else to acquire and occupy – even though they really like it and wanted to stay there. But, what if that new owner likes the purchase price, the location, the layout, and the neighborhood so much that they end up staying there for the next twenty or thirty years? Didn’t we more-or-less force out one owner in favor of another who had essentially the same intentions?

If homes are meant to be occupied, what difference does it make who is doing the residing and for how long of a tenure? Seems that the housing objective is being satisfied. Now, if new homes are coming online quickly enough, or if they are being offered affordably due to land prices, labor costs, material prices, and governmental regulation and fees, that’s an entirely different issue that needs to be addressed.

Do we claim that there is a car shortage in this country just because people are hanging onto their cars longer – even getting loans in excess of seven years? Of course not. Cars are meant to be owned and driven, and there are new cars are well as used or pre-owned.

If there is any type of shortage of available pre-owned homes to be had in this country, it’s a result of many factors and should not be attributed to Boomers or any other generation. People across the generations like their homes and largely have no desire to move from them. It’s really that simple!