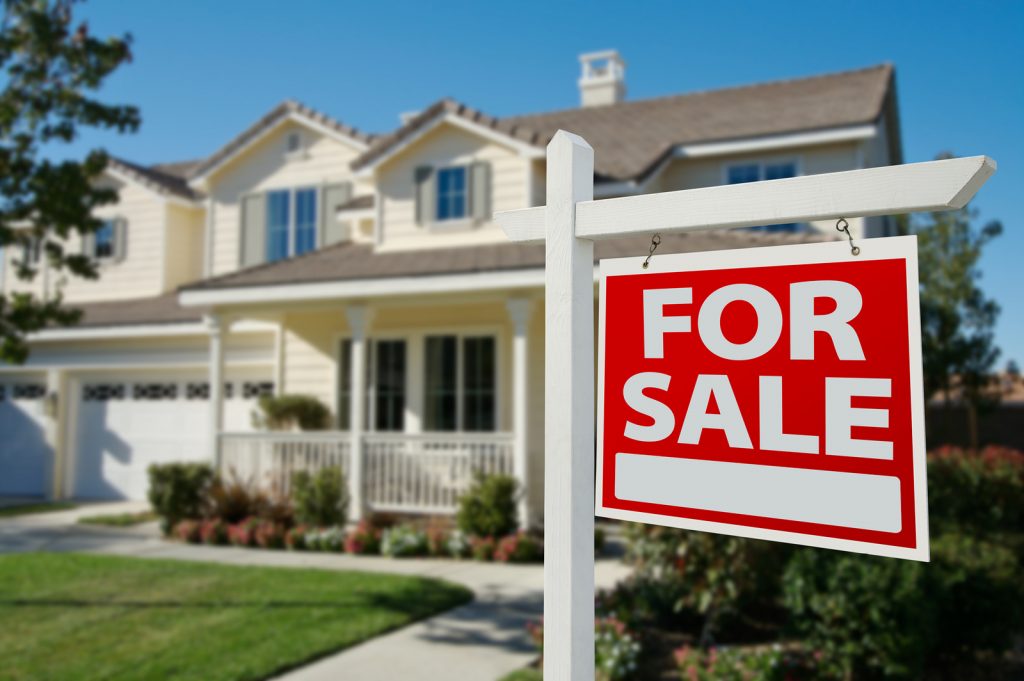 Seniors will continue to sell their homes but maybe not as rapidly as some people had hoped  – their properties are desirable for a reason, and they want to remian living in them long-term

As Baby Boomers continue to age and make their presence known as a generational factor, many people have labeled their impact on the aging services market as a “Silver Tsunami.” Is this really happening, or is it just a continuation of what Boomers have been responsible for their entire lives? If this is the case then, can we believe that no one saw this coming and made no plan to accommodate it?

Baby Boomers have been dominating and steering the consumer market since the mid-forties when the world took notice that something was different. The return of servicemen after World Wat II eager to regain their pre-war lifestyles and get on with their lives began purchasing homes, reentering the workforce, and starting their families. In fact, this became what the world has recognized since as the Baby Boomer generation – those people born from 1946-1945 although some demographers even want it to begin a few years earlier.

Regardless, the Boomers have been a force to be reckoned with since they began. So many activities have been based on, catered to, impacted by, or developed to appeal to this tremendous surge in numbers of people. In 1939, Little League baseball was founded, but it really took off in the late forties and early fifties as the Boomers attained the age of participation. We know the worldwide impact this activity has had on young people – initially just boys and now boys and girls – around the globe.

The introduction and growth of TV – initially as black and white programming and then at the beginning of the sixties, color TV – revolutionized how kids grew up. The TV has been described by many as the electronic babysitter. There were the Saturday morning cartoons and the sweetened cereals (with the prizes included in them) that sponsored those programs. This was a natural segway to the Saturday afternoon westerns, war pictures, and adventure films that were featured at local cinemas – often as double features.

Scouting for both boys and girls began in the early part of the twentieth century, but their participation and enrollment numbers swelled as the Boomers came of age for those programs.

Elementary or grade schools, as they often are called, evolved from the eighth year grade system with an eighth grade graduation being considered by many as a right of passage or minimum level of social achievement into middle schools or junior high s to accommodate the swell in numbers that the Boomers posed. While middle schools began early in the twentieth century, they didn’t become popular until the mid-sixties when the Boomers were moving through those grades.

On the health care front, fluoride treatments were introduced into the public schools in the 1950s, and polio vaccines – the injections first and then the oral treatments – about this same time – all for the Boomers. Many Boomers had family members, siblings, and even some of them who were victims of childhood polio – a disease largely forgotten now.

For most families, Boomers were the first members to attend college. This put tremendous pressure on college admissions staffs, and attending college then became a normal right of passage rather than something special. It was expected. Of course, this resulted in many college-educated individuals who at various times found it difficult to find a place for themselves in the workplace.

Whether in education, entertainment, toys, activities, hobbies, or organizations, the Boomers left their mark as they moved from children to adults to now seniors. The youngest Boomer is 55, and the oldest is 73. The Boomers are now affecting the senior services market although many in this group do not identify with being a senior. They still are young at heart.

Nevertheless, housing is another issue that Boomers are impacting.

As Boomers, along with other age groups because it is not limited to them, have found a home they liked, raised a family, and became established where they were, they decided to remain in that home. They participated in aging in place – likely without giving it a name or even knowing that there was a term for this.

This brings us to the conundrum we have in today’s real estate market. On the one hand, investors, would-be purchasers, and economists are lamenting the fact that many Boomers are remaining in their homes and not making available to the marketplace their homes as would be expected through a normal course of events. On the other, Boomers are being criticized for trying to get too much money for their properties when they do offer to sell them.

Nevertheless, can we fault the Boomers just for liking their homes and wanting to continue living in them? Don’t all of us desire to find a comfortable home to occupy? The premise of aging in place is that people will find a home they like that meets their needs and that they want to remain in for the long-term. This has happened to a large extent with the Boomer population.

Therefore, this was not unexpected and is no more of a Boomer phenomenon than anything else has been throughout their lifetimes – more of a continuing ripple (large though it may be) rather than a disastrous or unforeseen tidal wave of unexpectedly holding homes off the market and then unleashing them at some future time.