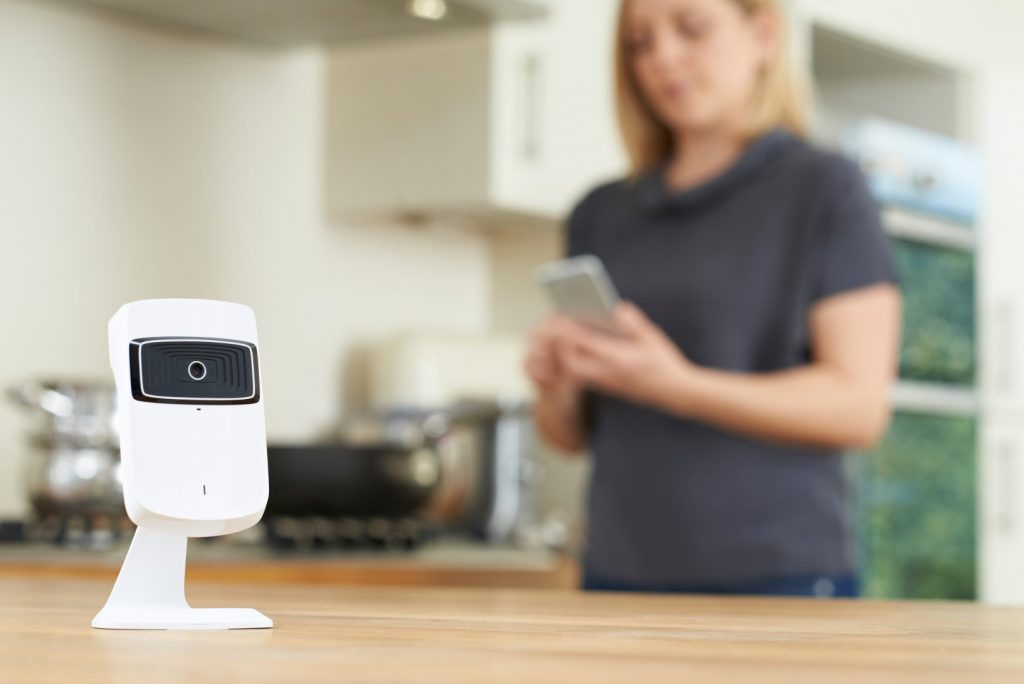 Home technology features come in many varieties and generally tend to simplify our lives and make them easier, but not everyone wants or has a comfort level with the same features or applications

Many of us like technology and find life so much easier with what it provides. Imagine still trying to do things the way they were done a half-century ago – before the advent of fax machines, personal computers, smart appliances, digital cameras, wifi, HD, cassette tapes, VHS, video recorders, and much more. Even some of those have now come and gone. Technology.

Many vehicles now can go several times farther than the traditional oil changes of the past which were recommended every 3000-5000 miles. Rust protection is a thing of the past because rusting largely is as well. Electric seats that move forward and back, heat and cool, and remember the settings for multiple users are rather recent accomplishments.

Electronic thermostats have replaced manual ones, and being able to control the settings or monitor them from a smartphone or tablet was not possible just a few years ago.

It’s clear that we have been spoiled by technology. Even people who have not embraced modern improvements or entered the computer age still do not totally subscribe to manual applications that were more popular when they were younger. Everyone enjoys appliances, tools, implements, vehicles, and other items that have been improved over the years to make them easier and quicker to use and more efficient. Productivity has been enhanced – in some cases dramatically.

While many of us enjoy reading and sending emails on our smartphones, using various apps for entertainment and news, and take and post photos on our smartphones, there is still a relatively large segment of the population (and not just the ones of advanced years) who do not participate in the technology revolution when it comes to smartphones, tablets, and laptop[ computers.

As technology relates to home design, it might seem that homes created with high technology features included in them would be considered as universal design or allow the occupants to use their homes easier, but this is a stretch. Do they really appeal to everyone and can literally anyone use them? In both cases, the answer is no.

We know that smartphones, as common as they are and as relatively available as they are, are not being used by some people because there are those who could use one but are uncomfortable in doing so. It may seem too complicated, require too much time to learn to do it requires to function well, or seem like it is an intrusion into their lives.

Having sensors that monitor the interior temperature in the home or control the humidity or air volume and quality may seem like a great idea for many people, but it seems excessive to others and therefore is not something they desire to have. Just because a home has cameras, sensors, or other high technology features does not mean that the people living in the home have to use them, monitor them, or rely on them. They can be present but unused.

Thermostats. sensors for air and water quality, monitors for how people navigate their space and how they remain upright, cameras for watching events in and around our home, voice commands for artificial intelligent devices that turns lights and appliances on or off, adjusts the temperature level or lighting intensity, lock or unlock doors and windows, play music, read us the headlines or even complete stories, and so much more are quite desirable features to have in-home, but until everyone can accept them and want to have them – as well as have the cognitive and physical ability to operate or adjust them – they cannot be considered as something that would be universally desired or useful. Thus, they have their place, but objectors to them have a right to not have them present.

We haven’t looked at budget either, which can be a factor in whether items are acquired, the quality of those items, the number of them, and the features found on or within them. Technology is great, but it describes a type of solution and not the specific application itself. It may be as simple as having internet in the home and can extend from there to wifi or bluetooth depending on what it used and how it is needed in the home. It can be the type of appliances that are used, the heating and cooling and those controls, the locks, monitoring systems, and more. The term technology includes a lot of ground and can mean many different things to people depending on how it is used and implemented.

Therefore, stating that technology should be included in every home, that there are certain features that are a must-have to be included, or that everyone needs to be comfortable in having and using them is not consistent with aging in place. The major premise here is that people will live in their homes as safely and comfortably as possible based on many factors (including budget and their ideas of what they want) so we can’t assign a minimum level of technological features that we would like to see even though they might be beneficial.