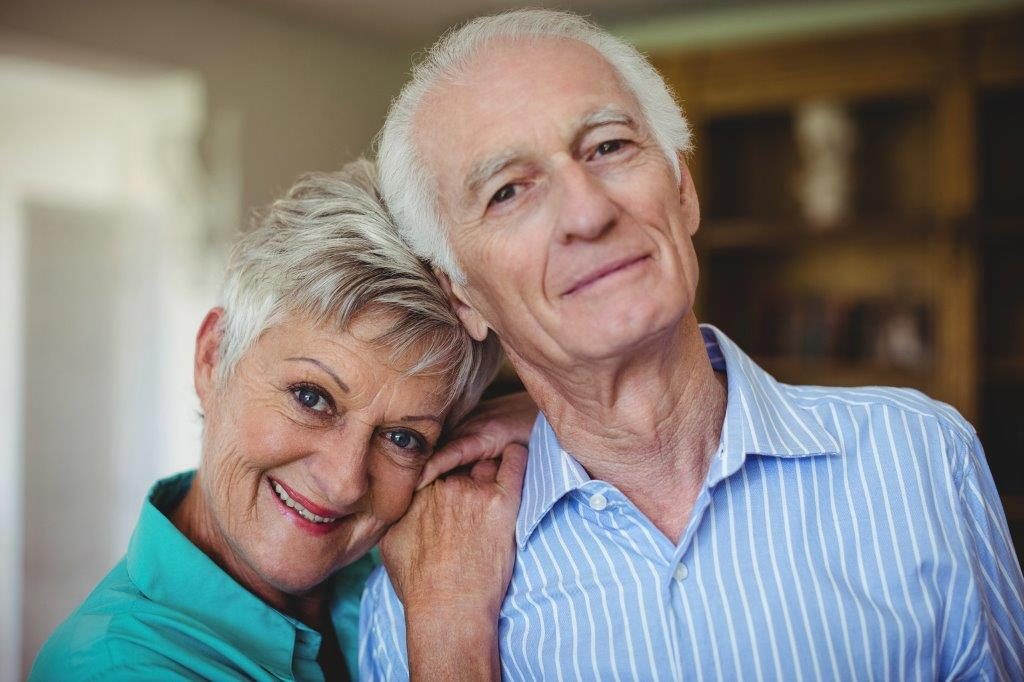 Many people are coming to realize that their current homes – that they purchased over the years for a variety of reasons – are meeting their needs as well as or better than they considered so they want to remain there.

Homes are made to be occupied. Whether they are owner-occupied homes that people purchase directly from a builder or the previous owner, or they are rental properties that people are leasing from an individual or company that owns them, they do no one any good just to be sitting on land empty. They are created to be lived in and enjoyed.

However, in today’s real estate market, investors, would-be purchasers, and economists are lamenting the fact that many Boomers are continuing to remain in their homes long-term and not making their homes available to the marketplace as would be expected through a normal course of events. In years past, as people became older, they generally sold their larger homes to downsize or move into assisted living facilities and made homes available to people coming along who could use them.

Of course, people are living longer than has been the case, and they generally are receiving better health care. Homes are not being made available as rapidly due to the death of the owners or the fact that they have moved to a managed care facility. These are other reasons that people are remaining in their homes longer.

However, it’s not the Boomer’s fault that they like their homes and want to remain in them. This could be a housing supply issue as much as anything else. If everyone has a home to occupy that wants one, what difference does it make how long they live in it? Just because Boomers have lived in their same home for many years and want to continue doing so is no reason to insist or suggest that they need to give up their homes for someone else coming along.

Aren’t homes made to be occupied? Thus, we should be happy that Boomers are doing just this. While it may be frustrating for younger people who have their eyes set on living in a property that they have watched over the years, only to find that it continues to be occupied by an aging in place Boomer, there are other properties available to them – or at least there should be.

Location, pricing, and the configuration (layout, size of rooms, and the number of bedrooms and baths) have a lot to do with how people assess the marketplace and their chances of finding a home they would like to occupy. Still, it is not the fault of people remaining in their current homes that younger people cannot find a dwelling they want to occupy. We need to have more housing choices. This is a supply issue.

Investors are purchasing many of the new homes being built and making them available to people who desire to rent them. As for homes that people want to purchase, builders are still creating them but perhaps not in the location, size, or price point that appeals to everyone who desires one. Land prices, material costs, and the availability of labor factor heavily into how readily available new homes are in any given market.

As for resale homes, it’s true that many homes that traditionally would have come back on the market as people got older and decided that they wanted to do something different – downsize, move in with their children, or move to a housing facility of some type – are not becoming available as people are remaining in them and aging in place. However, we can’t fault them for liking their homes and wanting to remain there. People need to live someplace so this satisfies that basic need.

In addition to being criticized by investors and industry analysts for remaining in their homes too long and not making them available to younger persons coming along – as if this is somehow expected to happen – there now is an attack on seniors who do want to sell their homes from people who say they are asking too much for them. If they really are desirable, and if they really are in short supply as many people maintain, then why would they not carry a premium asking price? After all, isn’t real estate pricing market-driven rather than being something that can be more predictable?

So, now it seems that Boomers are being criticized on the one hand for remaining in their homes longer than younger people desiring to have those homes and conventional wisdom would have them to do and on the other for attempting to get more for their homes than analysts feel they are worth – apparently compared to other properties in that area.

No matter which way it is approached – as supposedly keeping properties off the market unduly as people desire to continue living in them or as asking too much for their homes when they do want to sell them – it seems that the Boomers are ground-zero for what seems to be a problem for the housing market. An oversimplification but seemingly a reality just the same.