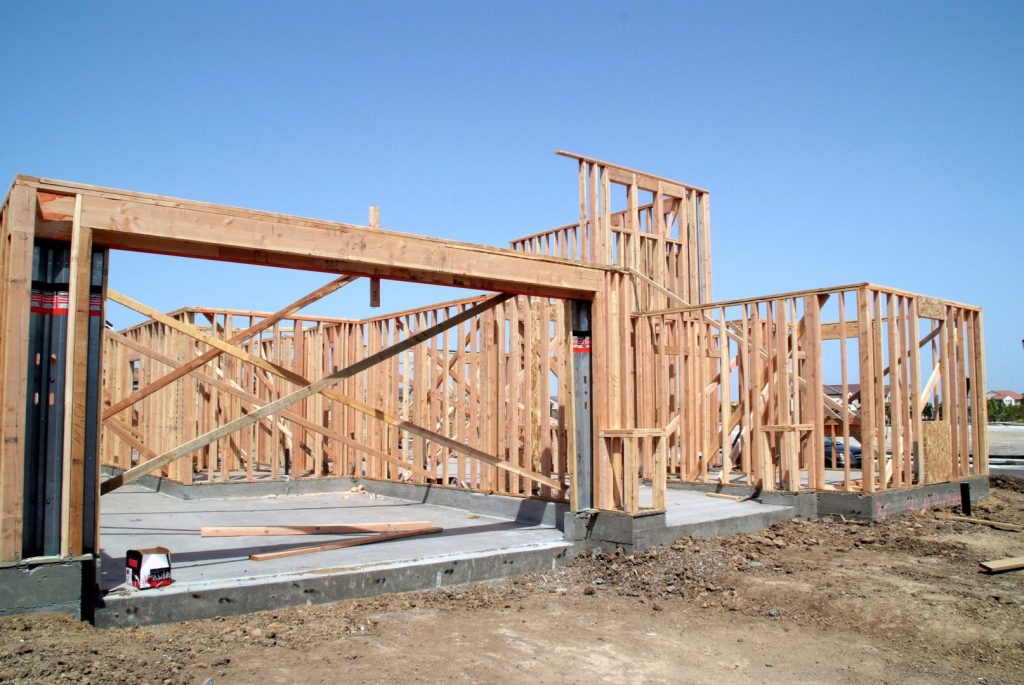 Builders have a great opportunity to impact their consumers positively by creating homes that are accessible and usable for them long-term by including sustainable features for multiple abilities.

Homebuilders supply an important product that is essential to the marketplace. Even if someone is not intentionally or actively looking for a new construction home, they require someplace to live, and that home or apartment didn’t just appear. It was created at some point by building it from scratch.

This is the impact that homebuilders have on the economy and in fulfilling one of life’s essential requirements – that of shelter. However, our requirements and desires have largely changed in recent years.

Rather than deciding to move every few years (the national average a half-century ago was to move every five years), people are now remaining in place much longer. That tendency to move has slowed from one-fifth of the population moving at any given time to less than one in nine – almost a fifty percent reduction in this desire. What’s more, the average tenure for single-family homes is more than thirteen years meaning that the average homeowner has lived in their same home for more than thirteen years – a clear indication of aging in place.

While people will continue to move about as they change cities for employment or family reasons or move about within an area for similar reasons, there comes a time in most people’s lives when they determine that they are satisfied with the home they have. Some people get lucky and pick the right home for themselves long-term on their initial outing. Others will change homes a few times until they find something they can be happy calling home for an extended period of time.

For people who are moving and changing floor plans, they evaluate what they have had so far and determine what works and what is missing so they can adjust this in their next home selection. This is true whether they are getting something that already exists or it is a new home – or even a rental apartment.

With a somewhat tighter real estate market – depending on who is asked – and the tendency for people to purchase a home early on in life and remain in it, builders have an opportunity to satisfy a major market demand that has not been present previously.

Just as people used to upgrade their vehicles every few years – some people even purchased a new car from the dealer annual or every two years (or their company provided this for them) – people are now holding onto their vehicles for considerably longer. Car loans are now available in excess of five years when a thirty-six term used to be customary. They are holding up better and generally requiring less maintenance also. Oil changes, once required every 3000 miles or so with conventional motor oil now can go on an annual cycle or even multiple years with no service due to the use of synthetic oils.

Builders have an opportunity to build homes that will appeal to us over time and maintain their relevance to our lifestyle needs as we age. Rather than getting a disposable home – one that we occupy for a few years then sell and move on – people are now more interested in a longer-term arrangement.

Finding a home and remaining in place has several practical explanations for people. First, once they find a home, floorplan, and neighborhood that they like, they are not interested in changing it. Second, whatever they paid for their current home, replacing it in a similar neighborhood with equivalent features would likely take more of an investment and higher taxes than what they have currently. Third, they have a lot of stuff they have collected and retained over the years that they will have to deal with if they decide to move. Fourth, people generally like the status quo and will remain where they are.

Therefore, builders can design accessible entrances that are step-free, covered entryways that provide shelter from the elements for occupants and guests, countertops and cabinetry that can be used by several different people of various abilities, better lighting, more durable hard-surface flooring, pulls and handles that are easy and universal to use, wider accessways, door styles and door swings that impact the adjacent floor space the least, and similar easy-to-create and implement features.

People may be purchasing just a single home rather than planning on a move every few years. As a result, builders have a huge opportunity to appeal to people now with a floor plan that will serve their needs long-term and make an immediate connection with them. And while this consumer will be out of the market for an extended period of time, others are coming along who appreciate a similar approach and opportunity. We can operate from a sustainable mindset rather than a disposable one when it comes to creating new homes for people to acquire, occupy, and enjoy for years. Moving frequently because the home does not accommodate them is something will can overcome.