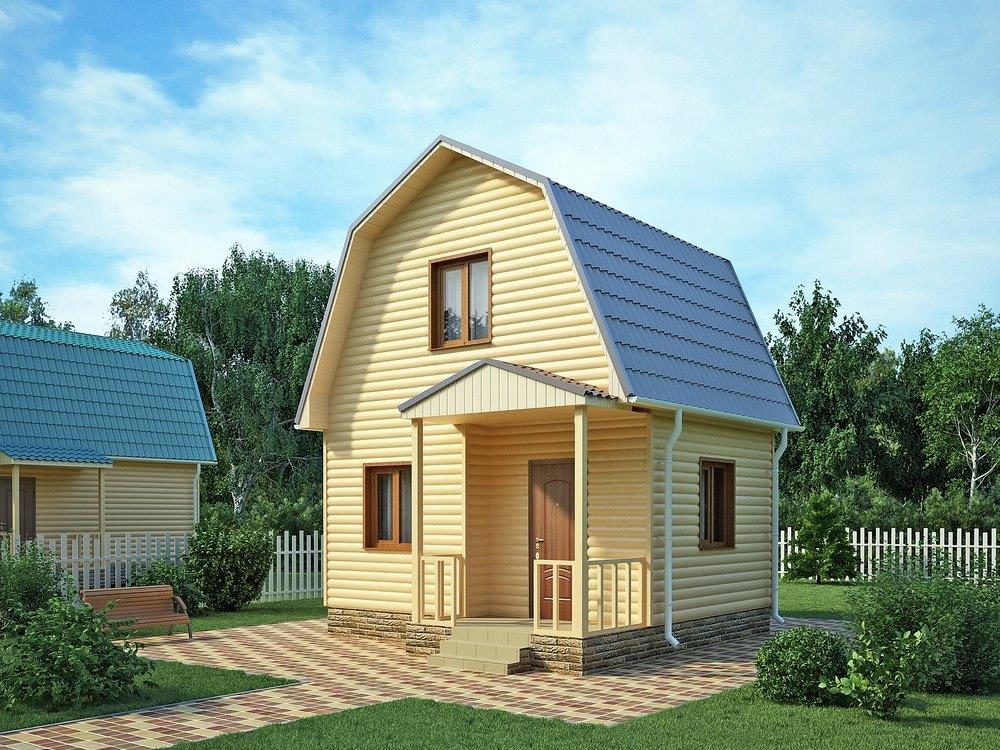 As we look at aging in place solutions for our clients, we can focus on what is going on inside the home and what might be required or necessary to modify that space appropriately, or we can go outside into the backyard and create an accessory dwelling unit – also known as an auxiliary dwelling unit. Both are known by the acronym “ADU.” Sometimes an ADU is attached to the main structure (home), and this has been known for years as a parents’ or in-law suite as a set of rooms (bedroom, kitchenette or full kitchen, full bathroom, separate entrance, and living space) for them to reside in the adult children’s home but separately as well.

When we look at the ADU concept, there are many opinions, approaches, and rules as to what they should look like and be constituted; however, in the general sense, an ADU is just a standalone accessory or auxiliary structure in the backyard that provides living space. It is like a tiny home, but in some sense, it is nothing like a tiny home. The rather new “tiny homes” have gained a reputation in recent years as a small portable structure that can be towed or moved from place to place at the will of the owners and serve as a very comfortable small footprint design. This has a tremendous appeal for those people who are a fan of this style of minimal footprint housing

Nevertheless, the ADU is different in function and usage from the tiny home. Whereas, the tiny home or a tiny house is designed to be lived in and provide all of the facets of a larger home – including a fully functioning kitchen, bathroom and shower, bedroom, closets, sitting area, storage space, and other areas of a home but on a much smaller, more compact scale. In contrast, the ADU only needs to provide four functions.

Thus, it can be considerably smaller than a fully designed tiny home. The ADU by design is under 400 square feet and typically only 300 to 400 square feet although some have been much smaller. The four functions that generally are found in an ADU are a sitting area (TV, reading, visiting), a sleeping area that can be combined with the sitting area (with a futon, daybed, or convertible sofa), a bathroom area, and a small kitchen space. Note that the kitchen just needs to provide a sink, refrigeration, and a microwave or induction cooktop for quick meals or snacks. Larger meals are not being prepared in the ADU. That’s not the point.

The ADU functions as an auxiliary use to the main home on the property, not as a replacement unit or one co-equal with the primary dwelling. Therefore, the occupants of the ADU have full access to the main kitchen, the main living room, the main bathroom) and tub and shower), and other areas of the central residence on the property. The ADU is not designed to replace or compete with that structure. Otherwise, we would have two complete dwelling units on the site, and that’s not recommended or desired. We are not attempting to compete with the main dwelling. Instead, we are supplementing its use. That’s why we call the ADU an auxiliary or accessory dwelling. It’s In addition to the main structure.

As well as providing a retreat for the parents or other relatives or friends who might be invited to live in the ADU, the proximity of it to the main home means that there is a free flow and interaction throughout the day. For instance, the grandparents, when this is the case, can visit and bond with their grandchildren, babysit as needed, and help out the family to extend the generational knowledge that they possess to the younger folks in the household.

Think of the ADU much the same as a hotel room where someone comes and goes and has a place to sleep, watch some TV, use the bathroom, and keep some refrigerated items. Most hotel rooms (except some created for extended stays) are not designed to replace a person’s home. Few people live full-time in a hotel room.

Additional benefits of the ADU are being able to use it as a studio, playroom, workshop, den, or overflow space. Depending on the zoning, it can even be used as a rental apartment for additional income. Nevertheless, the ADU is a valid concept for providing living space for adults who may not desire or be able to live entirely independently or for those where their adult children want to keep a closer eye on them and their well-being. Financially, it can make sense as well.