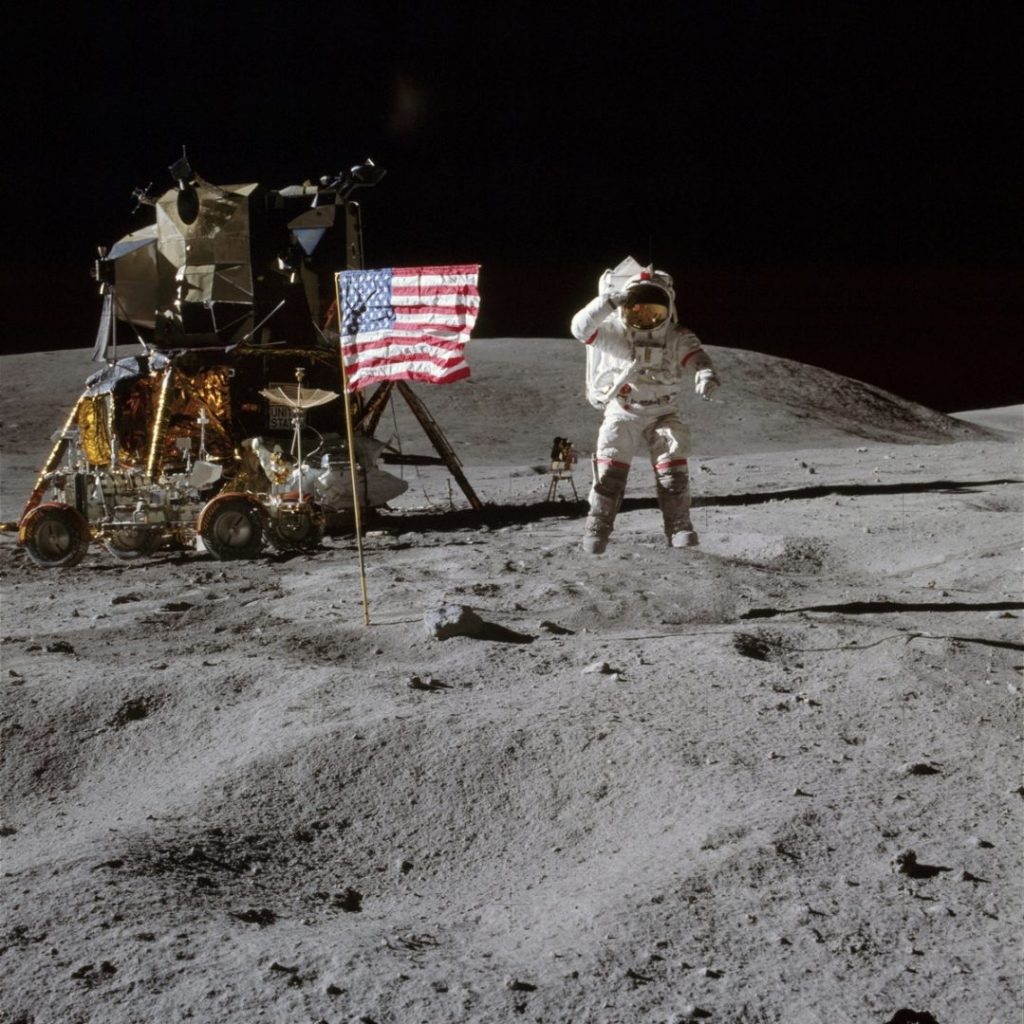 All of us have memories of the past that have shaped our lives. As we age in place and help others to do the same, these experiences may direct how to create the living spaces we desire today.

No matter what age we are, we can look back – mostly fondly – at events that we recall or that shaped our lives or made an impression on us. Unfortunately, many of those events that left an impression were more traumatic than pleasurable or enjoyable.

Many of us likely have remarked – and news commentators have made similar observations – about how the Traditionalists Generation – those born prior to the end of World War II but primarily in the 1920s and 1930s – saw so many technological advances in their lifetime, Arguably, the Baby Boomers have seen even more.

For the Traditionalists, they saw the introduction of the television, lived through the radio age, remembered Vaudeville and many live variety acts, were more inclined to accept a handshake as a contract rather than a written document, saw the automobile come into prominence, took the train before airplanes became more popular, relied on mail delivery (“snail mail”) and even Special Delivery (in some way a precursor to Express Mail, FedEx or UPS). They remember establishing relationships with neighborhood merchants. They didn’t travel as much and made relationships closer to home. They were involved in their communities.

As devastating of a moment as 9-11 was, consider that this generation witnessed – though not on television but only through radio, newspapers, and newsreels that were played movie theaters – Pearl Harbor on December 7, 1941. This shaped and marked everyone alive at that time for the remainder of their lives.

Regardless of our present age or birth year, here are some things that many of us may remember from past years, and in no particular order, beginning with 45 RPM records with the little metal or plastic adapter that went into the larger cutout to make it fit the record player. While record players are making a small resurgence, how about remembering them and how popular they were?

Does anyone remember sock hops – dances held in the gym after a basketball, football, or volleyball game where we had to remove our shoes (hence the “sock” name)?

Who remembers getting their first family television – and black and white at that because color programming didn’t begin until 1959?

Does anyone remember using an outhouse or getting indoor plumbing for their home or possibly that of a grandparent?

How many digits do you recall in your phone number – one (as in ring one or two), four, five, or the current seven? Remember the prefix names when they meant something – like “Empire” or “Lakeside”?

Remember the hula hoop, coonskin hats, the opening of Disneyland and Disney World (or visiting one or both of them), film strips, cassette tapes, VHS, 8-tracks, typewriters, and many other items that were so popular in their day that mostly have disappeared?

Boomers remember the JFK Assassination on November 22, 1963, and precisely where they were and who was around them when they heard this news. Nothing like this had happened in recent memory. There was Walter Cronkite, Rorer Mudd, David Brinkley, and Chet Huntley reporting the details and attempting to console us. Then Lee Harvey Oswald was gunned down on live television by Jack Ruby!

There were Alan Sheperd’s and Jon Glenn’s orbits around the earth and the eventual moon landing with Apollo 11 on July 20, 1969, with Neil Armstrong, Michael Collins, and Buzz Aldrin. All of us alive at that time remember this moment.

There have been many more momentous occasions – sports championships, perfect games, sports dynasties, presidential campaigns and elections – that many of us remember as well, some more fondly than others depending on our level of interest.

The point is that all of us have life experiences – some individual and some more collective. Some are shared by literally everyone.

As we age in place, and as we help our clients to this, we need to remember that everyone has their own set of life experiences that has shaped their world, the desires, their preferences, and their needs. Therefore, we can’t impose our desires on our clients because our experiences may not coincide. We need to determine what they want to achieve and help them to that – with as small or large of a budget as they may have in mind and with minimal to significant changes to help them achieve a safer, more comfortable, convenient, and enjoyable living space.

Even people the same age may have different memories of what occurred at certain times in their lives, except for the catastrophic events that affected seemingly everyone. Regardless, we all have arrived at the present time with a collection of memories and preferences for the way we like to experience life.

It is up to us as aging in place professionals to help our clients realize their potential in their current homes while respecting their likes, desires, preferences, and wishes. Those may align with ours and what we would like to see them have, or they may not. Ultimately, we need to meet them where they are and create a better outcome for them based on their outlook.