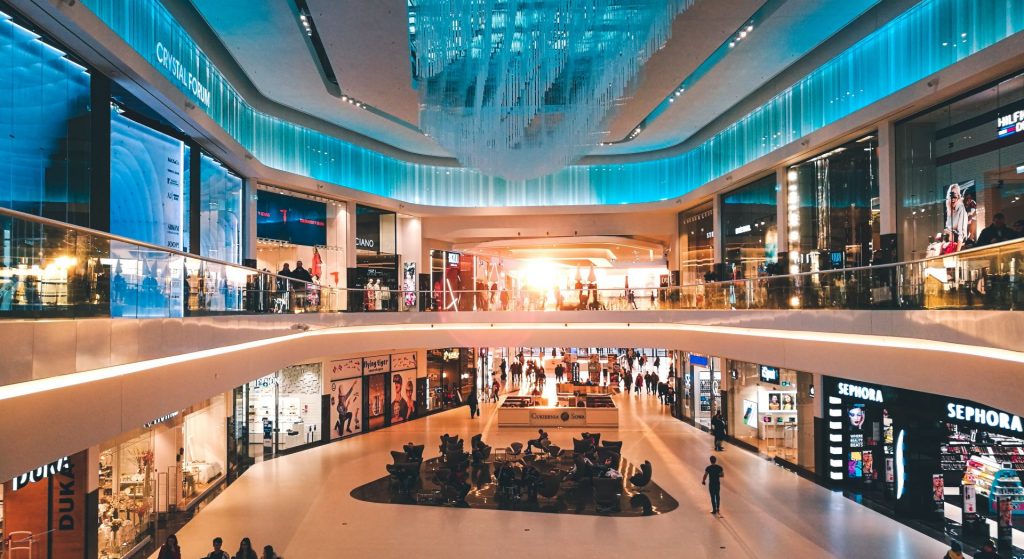 Shopping malls with their major tenant anchors were very common, but then they people began to change the way they shop – aging in place solutions change with what people need and want also.

Aging in place is not new

With the emphasis on aging in place today – with some of us even becoming aging in place specialists – it might seem that this is a relatively new concept. It is not. Likely, cave dwellers (although there is no way to know for certain) found a place they liked and stayed there unless external circumstances (shortages of food, enemies, or the weather) caused them to find another place to stay. It’s possible they outgrew it also.

People have been aging in place since as far back as we can recall – even before our lifetimes. Sometimes, people were only able to purchase a home once. There were farmsteads that were passed along to new generations. There were historical family homes that transferred to sons or daughters or other relatives. People homesteaded.

True, some people did look for and find another dwelling as their life circumstances changed – finding a new opportunity in a different city. However, many people remained where they were. Some people are going to have wanderlust regardless of the time period or where they are in life.

While aging in place is not a new concept, the emphasis on it is. We have been doing it but likely without the term applied to it. Now, it’s something we can identify with and even share with others. Many of us have chosen to help others age safely in their current space.

To do so may require changes in the way they use their space, the way it is configured, or even the way it is envisioned. It may not function in the same way today as it did when it was new or even when the current occupants found it and moved into it.

To illustrate this, consider not that long ago when shopping malls were in their heyday. Large parcels of land were being acquired by developers, and major stores were erected as a place where we could go and have many of our shopping needs met.

It’s pretty much a thing of the past, but there was a big box store explosion and expansion. Either free-standing as a draw unto themselves or found anchoring a larger retail complex, electronics, appliances, home improvements, furniture, clothing, and other such consumables were housed in so-called big box stores – large warehouse-type stores – with some even retaining that warehouse look and feel.

There was a tremendous growth in such stores – so much that one had to wonder if they were being overdone. Turns out, they were. Many of them have also gone out of business, merged, or consolidated locations. As new malls have opened (which aren’t happening so much anymore), some stores have given up a seemingly good location for what they thought was a newer, even better location.

So with all of the big box stores, you would think that they have tremendous possibilities for inventory. Thinking back to the neighborhood hardware stores that used to be quite popular (or those that have re-emerged), they had virtually every nut, bolt, and washer that you might need for a repair – or so it seemed. So if that was possible in a little store of just a few hundred square feet, imagine what we should expect from stores with tens of thousands of square feet. Interestingly, it didn’t work that way.

Likely, in the near past they probably did have more inventory than they do now – because the internet allows them to “carry” thousands of items in multiple, sizes, models, and colors or finishes that normally are never found in that store. We go to their website and find an item that we really need – in the size and color we are seeking and at a reasonable price – and put it in our cart. Then we find out that it will be anywhere from 7-30 days before it’s actually delivered to the store or sent to us. Meanwhile, they have our money, and we sit and wait for the item that we wanted strongly enough to make a decision and pay for now.

Taking a cue for aging in place solutions

We can learn a lot from this big box model. The big box stores wanted us to believe that they had (and still do) available many more items than what they truly sell in their stores. Part of the value of a retail store is being able to see, test, compare, actually purchase, and take home an item that fits a need we have. If it’s only available online (and we don’t know that until we place our order and receive an availability date), there are more choices open to us. There are stores with no bricks and mortar locations that specialize in online shopping and fulfillment – and get the items to us within a day or two.

Back to how we can learn and benefit from this. We don’t need to be – and shouldn’t be – all things to all people, or even something more than we are in order to try to impress a few people. When people come to us, we have solutions that they need.

Our clients and customers don’t need to go online and read about various solutions or products we offer – hoping that it’s what they are looking for and often without a clear idea of what they might be getting.

That’s why we engage our clients to communicate exactly what they can have, what might be appropriate for them, and how we will go about implementing it for them. It’s the personal touch and knowledge that matters.