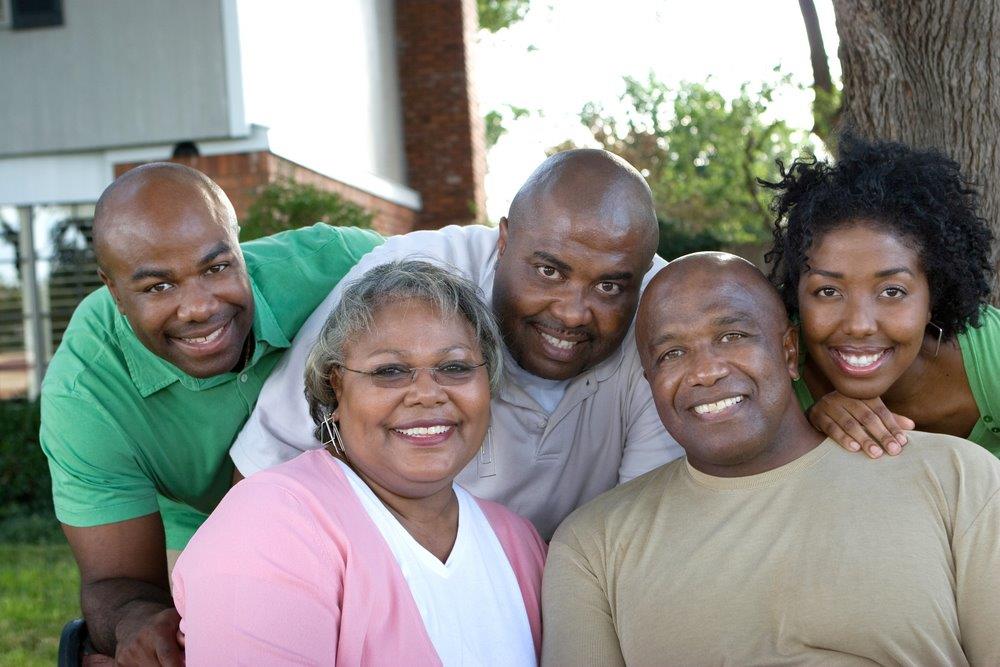 Regardless of where people are living, their family size, ages of the people in the home, or the age and condition of the home itself, aging in place is here to stay as people look forward to staying where they are.

Aging in place is not new

While many of us think we may have found a novel approach to growing older by remaining in the homes we love, in familiar and comfortable surroundings – and helping others to do the same – this is not new. Aging in place is a very old concept. It hasn’t had a label until recently, but the idea of remaining long-term in one’s chosen home is an age-old concept that is found in most cultures, time periods, and geographic regions.

Until fairly recently, many of us have had wanderlust, but that has been declining for at least a half-century. Whereas one-fifth (one-in-five, or 20 percent) of the population in America was moving annually, that trend has dropped to less than half that amount (less than one in ten).

The last time the National Association of Home Builders (NAHB) reported tenure statistics – the length of time people had been at their current address – it was well over thirteen years. We are not nearly as mobile as we were in terms of changing residences – for many reasons. Liking one’s home is near the top.

The origin of aging in place

We like history, and we like statistics. We like being able to say with reasonable certainty that something began on a certain date or that this is the seventh-fifth (pick a number) anniversary of something. We know when various important or pivotal dates in history happened. We know generally the year or decade when other things not associated with a specific date have occurred.

However, unlike many things that have been created, invented, formulated, or introduced that have a definite beginning point, we can’t look back and find a definite date when the concept of aging in place was created. There is no person to whom we can look to as the father of aging in place design or the creator, founder, or inventor of it.

Aging in place happens without any outside intervention. We can’t really trace how far back the concept might go. The fact is that for centuries, many people have remained living in the same home for most of their adult years – some in the home they were born in.

Aging in place is not new – not even close. How we embrace it, talk about it, and incorporate it into our design solutions is.

Aging in place works – even without the label

For centuries, in various cultures and locations, households have included extended members of their families under one roof. They didn’t label it or consider it to be anything special. It just was what it was. Others worked near where they lived, often something involving the land.

As we moved from an agrarian (farming-based) society to a more urban one, people found they could live in one place and travel to a work location elsewhere. The automobile, mass transit, highways, air travel, and other forms of connecting soon followed. Then the internet, teleconferencing, and webmeetings made the home more central to the business function.

With the emphasis on working from home and attending school from home, the home environment has taken on even more importance and significance as a base as people are reestablishing their feelings of goodwill with their homes.

People have been spending much more time at home and have found that they like it. This further underscores the aging in place model.

Aging in place is here to stay

Since we can’t really identify a beginning point for what we would call aging in place – to the point that we could argue it’s always been present to some extent – it likely is not going to disappear at any future date. In fact, evidence has shown that the demand for people to live comfortably, safely, and well in their homes is only increasing.

As aging in place professionals, we can take satisfaction in knowing that we can help people achieve the home environments they are seeking as they continue to live where they are and grow older there.

The interest in staying put, regardless of what someone may be willing to do or spend to make their homes even better or more fulfilling for them than they are now, is a fact that should encourage all of us. We are involved in connecting with people at a very real point of need – regardless of the extent of that need or how they may want to make changes in their homes.