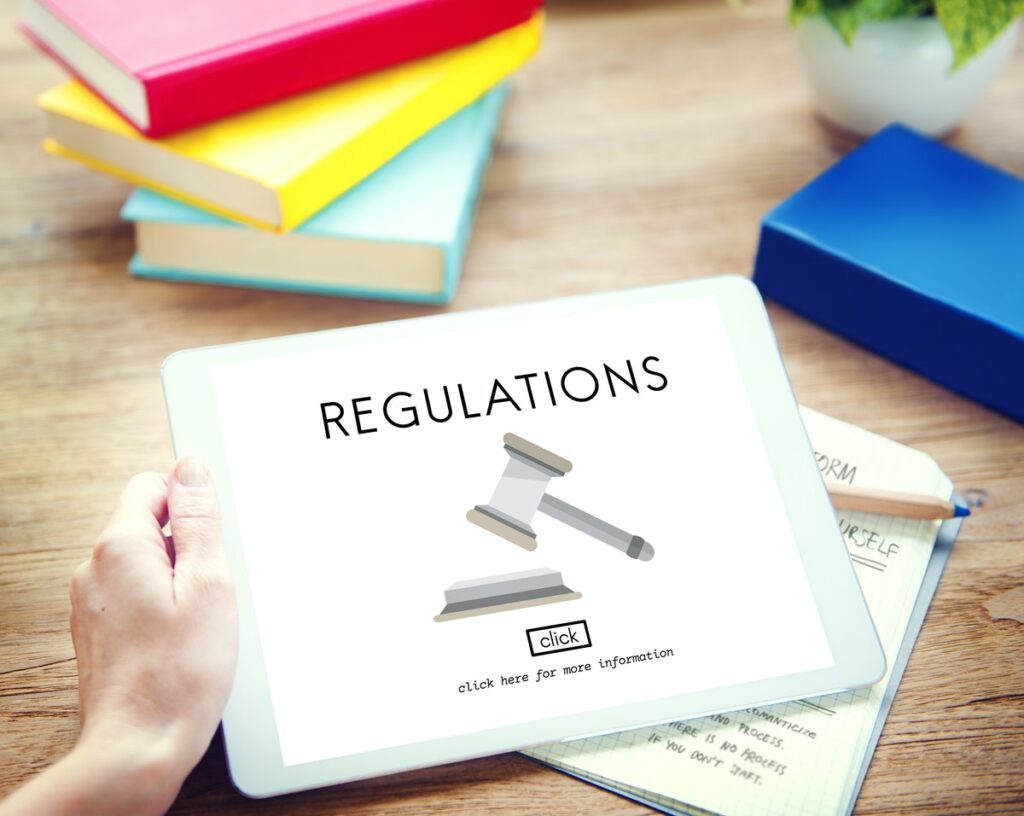 Rules, codes, guidelines, compliance criteria, standards, regulations, accepted practice, conventional wisdom, and the like often govern what we are expected to do even if it’s not a mandate that we do so.

If we think back to English classes in school, at whatever grade we were first exposed to the concept of statements, we might recall that a statement (sentence) can be declarative, imperative, interrogative, or exclamatory. Most statements that we offer are the first type – declarative. We offer an observation or an opinion. Perhaps we are stating a fact that we have discovered or one that we are passing along that we learned from another source. It might just be a passing comment.

The interrogative is the classic question – a generally under-utilized form of communication, especially in the sales and buying process. There is so much to be learned, conveyed, and understood by asking questions. It can be a verbal one or perhaps just a ponder that we are wondering to ourselves, but it still questions or explores a statement, description, promise, discussion, or even a commitment to provide clarification or additional meaning and enhance understanding. It doesn’t even need to be verbal as long as it communicates a question to the other person – a shrug, a raised eyebrow, a look of disbelief, or a questioning expression.

The exclamatory phrase often has an exclamation point at the end. It can be as short as a one-word response (“Wow!” or “Oh!”) or a phrase, but it carries the power to underscore or respond emotionally to something said by the other person (in a positive or negative way) or to otherwise emphasize a point we are making.

That leaves the imperative – a command.

The idea of imperatives for design

We make commands several times throughout the day. We want someone to do something – even if we say it in a nice, polite way. We want to motivate or inspire ourselves. We want something to happen that is not occurring at all or not as fast as we desire it.

There are several types of imperatives such as a safety concern when we tell someone to stop what they are doing that is irritating, annoying, or potentially injurious to them or us, that what they’ve done is sufficient and that no more activity is required, or that their behavior is inappropriate. We may be following rules that have been created for our safety as well – various traffic or community laws that have been created for us to obey.

Then, there are the regulations and standards that we observe. In some cases, there is a prescribed penalty for not following them, and other times it’s just good practice to use what has been stated. We will get a better performing result, and our clients will benefit also.

There are many types of design standards and rules which we follow as imperatives – some because it’s required and others because it makes sense or we want to comply. Certain design standards, guidelines, or criteria just make sense so we follow them. Others we incorporate because there is a penalty for not doing so. Sometimes the client will request that we do something that is not required but a good idea.

Some standards or guidelines, especially the unofficial ones that do not require compliance but are offered as recommendations or best practices, are stated as the minimum amount of distance to stay from another object (such as a corner or other surface) or the width of an opening or covering. In many cases, such numbers have been updated or will not suffice in every instance. Therefore to regard them as a mandate that needs to be followed may lead us to do more work that is required or to fail to meet the client’s needs in some respect.

Some imperative terms such as “shall” or “must” that are in various guidelines or regulations suggest that something needs to be done in a certain way or included or excluded from the design to comply with such guidelines, but there is no corresponding penalty or consequence of not doing so. It’s nice to know that something is recommended that we might want to follow, but what if can’t without a lot of additional work or we (or the client) just doesn’t want this to occur?

It’s great to understand why something is expressed or stated the way that it is and what it is attempting to convey to us and the public, but without any sanctions to go along with not adhering to it, it loses some of its power. We still may wish to comply with it because we think it’s a good idea or that it makes sense, but nothing says that we must.