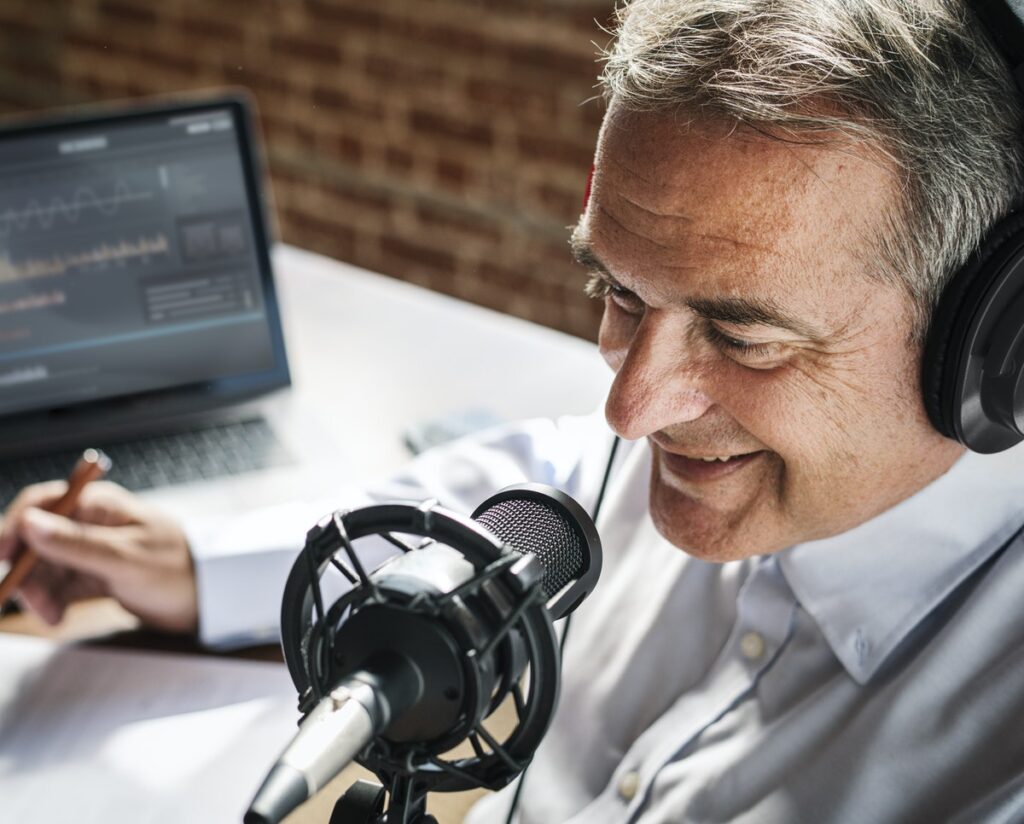 Celebrating the hugely successful one-year anniversary of the switch in delivering CAPS classes from an in-person format on location to an online one where people can attend from where they are at that moment.

Transitioning from the classroom

Exactly one year ago today (April 22 by date but on a Wednesday as in yesterday), we conducted the first-ever online CAPS (Certified Aging In Place Specialist) classes with the National Association of Home Builders (NAHB), and I was pleased to be the one to roll-out the classes. In that inaugural three-day event for CAPS I, CAPS II, and CAPS III classes, conducted online over 3 consecutive days, we had 27 people enrolled from cities coast-to-coast.

This was a major departure from the way classes had been presented physically prior to that time but only a minor adjustment in the way the classes had traditionally been taught and delivered.

While NAHB and other bodies had held pre-recorded or on-demand webinars and training sessions in the past and still do, these were live, real-time, interactive, the-same-as-being-there-in-person classes. The results have been tremendously encouraging. Knowing what I know now, and with the fantastic student experiences in the online (remote) format, I would not go back to the in-person format.

So many unknowns and variables

In the way we had been doing business, many would-be attendees were discouraged from attending the classes they wanted to attend by the arrangements that would be necessary. It wasn’t the cost of the classes but often the secondary travel, lodging, and related expenses that mattered more. Then, there was the concern of someone not being able to attend all three classes or falling ill during the three days and being able to complete the courses. Then what?

With the online format, people can take all three classes consecutively over a three-day block, or they can divide them up into more manageable parts.

Airfare, rental cars, driving time, hotels, food, daycare, and related expenses disappeared from consideration when the online classes were introduced. Even when someone awakes on the morning of the class and discovers that they can’t attend that day due to not feeling well or being needed by their family or company, they can reschedule at that very last minute and not be out any money for travel or lodging – and still be at home where they can deal with their issues rather than several or even hundreds of miles away.

Traditionally, the term virtual applied to something that was almost real – something that could be experienced vicariously or observed but not actually witnessed or felt. Watching a baseball game on TV was a virtual attendance – you could see the action the cameras decided to show you, but it wasn’t the same as being there.

Virtual reality (VR) glasses let us play games, use apps, or otherwise experience a version of reality that we are not actually witnessing live, first-hand.

Therefore, the term virtual learning or virtual classes does not apply to the online CAPS classes I offer. They are remote learning (engaged in from where you happen to be – in your car, at the beach, in your office, in the dining room, on the porch, or wherever), real-time (no prerecorded messages except for some video illustrations run at the appropriate times), interactive (it’s expected that you will ask questions, supply answers, and engage others in active discussion).

Please refrain from referring to these classes as virtual because they are real and happening as you experience them – nothing recorded in advance to playback and watch or fast-forward through.

In recognition of the one-year anniversary of the first offering of the CAPS classes online, we are celebrating (in a way) with the offering of the first 2021 weekend offering of classes. Beginning tomorrow, Friday, April 23, and running through Sunday, April 25, the classes are conducted over the weekend to accommodate anyone who has difficulty in arranging their schedules during the week to be able to attend easily. We certainly want to have others later in the year, but for now, this is a great commemoration of the past year’s activity.

Those not able to attend the weekend classes can begin on Monday, April 26, or on subsequent weeks. Classes are scheduled for almost every week of the year – as a Monday-Wednesday or a Wednesday-Friday opportunity.

We have witnessed a full paradigm shift away from the scheduled classroom activities of conducting learning sessions at locations where arrangements had to be made to secure the use of the facility, people had to travel on their own to get to the location, spend money for lodging or in traveling back-and-forth commuting, and the normal stress that comes from driving to a facility in morning traffic and getting there ready for a learning experience rather than just walking from one part of their home to another without even going outside or opening the car door (especially helpful on inclement or very cold mornings.

We didn’t need an entire year to determine that we had a process that is well-received and quite successful in delivering the material to those who wanted to attend the classes (even several people from other nations), but we have twelve months of experience behind us now anyway.