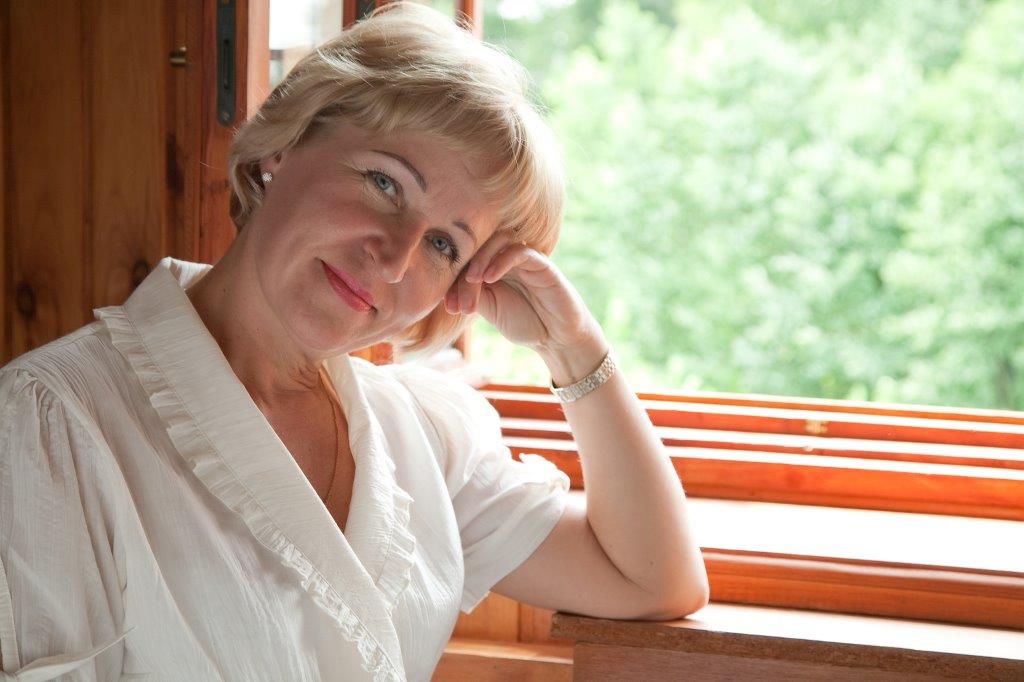 This woman, appearing to be at ease in her surroundings, sits at her window to take in the sunshine and the view of her backyard at her forever home that she enjoys living in long-term as she ages in place.

Starting where we are

Almost all of us have a place to live, and the majority of us have been at this same address for more than a few weeks. Actually, the Census Bureau reports that fewer than 10 percent of the population is moving annually – less than half of what it was just a half-century ago when some 20 percent was moving, or one household in five.

Since most people have a home already, and most people are remaining there for several years, we are aging in place as a result.

Even if someone should desire to move, there are many variables involved and several hurdles to encounter and overcome, including finding the right property at the right price and location which is becoming increasingly difficult in many markets.

Shelter is a primary need

It’s no wonder that we spend so much time thinking and talking about our homes. Maslow says that shelter is one of our most basic needs – providing a safe haven for ourselves. Of all the things we get to control, our living space is a major one.

A place to live is part of our consciousness for as far back as we can remember – first from what our parents provided, and then eventually what we selected for ourselves. Budget and location likely were two very prominent variables in what we selected.

Eventually, whether it was very early in the process such as the first one or two homes we found, or much later as within the past few years, we found a home that works better for us than any other that might have been available or that we could have found at the time.

Our homes don’t need to be anything special

Except for our homes being something that appeals to us and that we enjoy living in, they do not need to provide any special characteristics. They can have some universal design elements included in them, but they don’t need to do so. They can be one-level living or multiple floors. They can have a basement or not. They can be relatively new or decades old. We can be relatively new occupants or veteran occupants of the space.

However, our ability to live in our homes enjoyably over the coming years may be aided by some modifications that we will want to make. None are specifically required, but many will make a big impact on how safe and enjoyable our homes will be and how well they might serve our needs into the future.