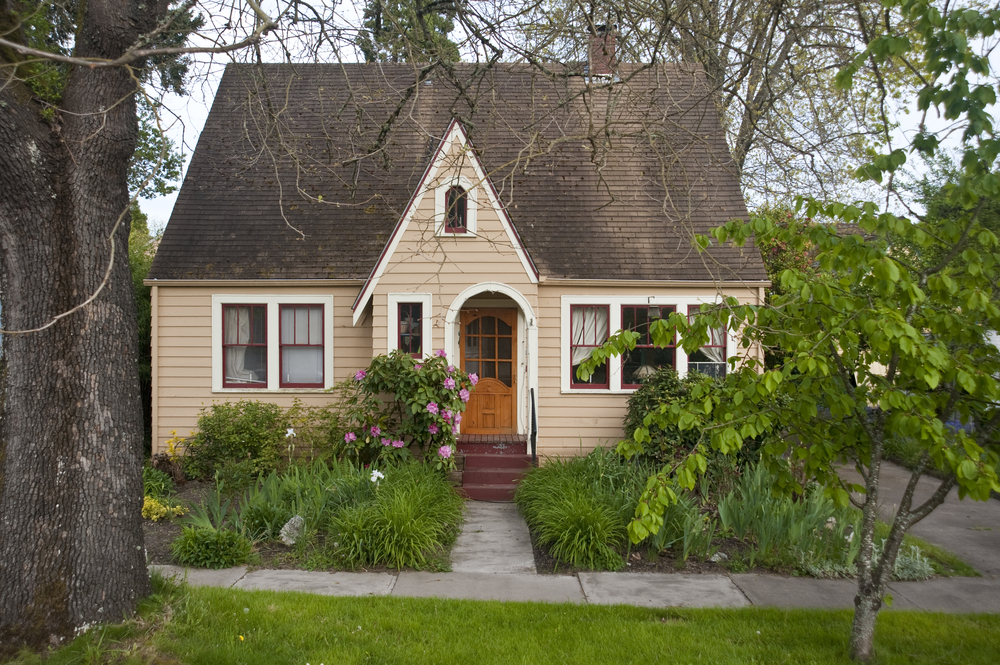 As we focus on aging in place considerations for our clients, entries into the home, outside and interior steps, and interior passageways become major areas of concern as we help people remain in their homes.

For a variety of reasons that may include economical use of the building lot, efficiency of installing and using building components such as HVAC and electric and water lines, as well as the traditional look and feel of the home, the majority of homes built in this country in the first half of the twentieth century and then again in the latter quarter or so have been multiple storied dwellings.

The third quarter of the 20th century, and much of the fourth quarter as well, saw many ranch-style or villa, single-level dwellings being completed, both with and without basements and attached and detached garages. Today, we see two-story homes as an economic necessity. Land is at a premium, and multiple floors offer the best solution for using the building site. However, the demand for single-floor or ranch-style offerings is increasing and accounts for roughly half of the homes being built.

Nevertheless, there is a tendency when speaking of residences and especially aging in place considerations to refer to two-story dwellings, many with basements and accessible attics as well.

Addressing half the marketplace

When we evaluate floor plans or offer advice to homeowners on how to remain safe in their homes as they age and remain in them, we often include safety considerations for stairway use – going up and down between levels. However, the latest numbers from the US Census Bureau’s Survey of Construction as reported by NAHB reveal that more than half of the new starts nationwide, on average, are single-level homes.

While building two-story homes is an economical use of the building site, there is tremendous demand from people looking to age in place to have single-floor living. Interestingly, we have nearly an equal mix, although this varies by geography, of two-story and one-story homes.

Determining which is the case

Since we have a nearly equal mix of one and two-level homes, we need to clarify with potential clients which home they have, on which floor they typically sleep, and their concerns for safety and accessibility moving forward before we can offer any suggestions for helping them.

Multiple generation occupancy will also affect how we approach our design considerations.

Roughly half of the home inventory (but not necessarily half of the homes will be involved in working on) will need considerations for stair design, safety, and accessibility. The other half will not due to their single-level construction.

Some traditional approaches to aging in place design need to be evaluated by the marketplace is reflecting. Eliminating a second-floor bedroom for people who may have difficulty getting to their second floor is often recommended, but this obviously is unnecessary for single-floor dwellings. Likewise, creating a first-level sleeping room is a great idea except for homes where this already is the case.

There is no shortage of homes and lives that we can impact with our aging in place evaluations and improvements, but each situation is going to present differing approaches and needs.